Even Reunions Are Bigger in Texas

They say things are bigger in Texas, and that’s good news for reunion groups that number into the hundreds:  indoors or out, the Lone Star State has enough room for your crew.  But Texas also offers smaller spaces ideal for family-only gatherings.  So, if your group’s tastes run to Coke and barbequed brisket or to Veuve Clicquot and caviar, there’s a Texas reunion destination with your name on it.

Houston:  Something for Every Texas Reunion

Houston is Texas’ most populous city, but it’s also relatively compact.  It’s a diverse place, too, which means a wide variety of things to do.

Being that this is Texas, we’d be remiss not to mention something related to its cowboy past—the Houston Livestock Show and Rodeo.  Fittingly, it’s the largest rodeo in the world.  But if art and music are more your group’s speed, you’ll have plenty to choose from. Houston is home to a number of permanent opera, dance, and music performance companies, a thriving 17-block Theatre District, and no fewer than eight major art museums.  Plus, its Bayou City Art Festival is world-famous.  And sports?  With the exception of ice hockey, all major sports leagues have a team in Houston.

If you’d rather spend your reunion time in the great outdoors, Houston has the most park and green space acreage of any U.S. city.  A bit further afield,  but still only 15 miles outside of the city, you’ll find Lake Houston Wilderness Park, where you can hike, camp, swim or fish on over 4,700 wooded acres.

This is just a smattering of what’s available in Houston.  For more information—including help with reunion planning and budgeting, see visithouston.com.

Dallas and Fort Worth:  One Metro Area, Two Distinct Cities

Together, Dallas and Fort Worth (along with Arlington and other nearby cities) make up the largest metropolitan area in the South.  Although only about 30 miles separates these Dallas and Fort Worth, each one has its own reasons why it’s an ideal spot to host a family reunion.

Dallas has a variety of draws, including history, lots of sports, art, music and other cultural activities.  But for better or worse, this is a city that’s indelibly linked with luxury—a place where you can really live it up.  Sure, you can hit up a top-rate chain hotel, but why not stay in a revitalized-mansion-cum hotel like the Rosewood Mansion on Turtle Creek? Or visit the original Nieman Marcus store (listed on the National Register of Historic Places) on Main Street in downtown Dallas?

The neighboring city of Fort Worth can do luxury with the best of them, but it bills itself as “The City of Cowboys and Culture.” It’s an interesting juxtaposition, and one that promises well for a reunion group with wide interests.  What other city could host a very prestigious classical music competition (the Van Cliburn International Piano Competition) as well as a National Historic District made up of a former stockyard?

No matter which city you choose, you won’t be short on options for dining, lodging, or inbound flights; restaurants and hotel rooms number well into the tens of thousands and the Dallas-Fort Worth Airport is just half an hour from either city’s downtown.

When you’re in San Antonio, you know you’re in a special place.  Built during the Spanish colonial years, it has a frontier vibe that segues seamlessly into a visitor-friendly, modern metropolis.

If your group loves to explore the urban landscape, you can’t do better than San Antonio’s River Walk.  Miles of shops, restaurants, cafes, parks and galleries are flanked by quiet stretches of greenery and ancient buildings.  Indeed, San Antonio’s old Spanish Catholic missions are a UNESCO World Heritage Site; they are an integral part of the city’s past.  One in particular—Mission San Antonio de Valero—needs only two words to recall it to any American’s mind:  the Alamo.  Elsewhere on the River Walk, more than half a dozen museums and interactive spaces invite you to learn more.

Taking a break from history, you’ll find plenty of other attractions in San Antonio.  Go see a pro hockey, soccer, baseball or basketball game with the crew. Attend a concert at the renowned Majestic Theatre.  Or take the younger ones to SeaWorld, Six Flags or one of the city’s celebrated waterparks.  To learn more, go to visitsanantonio.com.

The capital of Texas and one of its most populous cities, Austin is a wonderful place to hold any sort of reunion.  It’s called the “Live Music Capital of the World” for a reason; music-loving groups will need no excuse to visit this Hill Country destination.  But there’s a lot more to Austin than music.

Outdoorsy groups will love getting to know the Texas Hill Country. This unique region abounds with activities like hiking, biking and swimming.  Pedernales Falls and McKinney Falls state parks allow for some great scenic photo ops (as well as hikes for all fitness levels). Several parks allow overnight camping, making them a beautiful place to experience the best of Austin while still enjoying nature.  Emma Long Metropolitan Park, for example, is one of the few places you can camp without leaving Austin’s city limits.

Groups with a taste for gourmet food and wine won’t be disappointed, either.  There are over 50 wineries in the Austin area; visiting these can be as exclusive as a winemaker-guided tasting tour as laid-back as a picnic at pet-friendly Spicewood Vineyards.  Gustatory delights include city specialties like queso, Texas-inspired sushi and barbeque.

Check out austintexas.org to learn more.

Whatever top Texas reunion destination you choose, you’re sure to come home with memories of good times, great people and an unforgettable vacation. 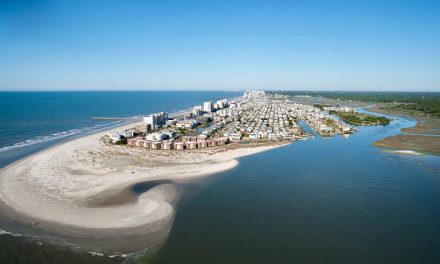 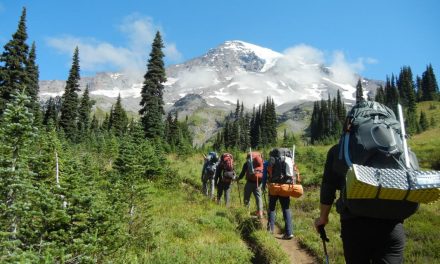 Reunions Will Find the Complete Package in Tacoma, Washington 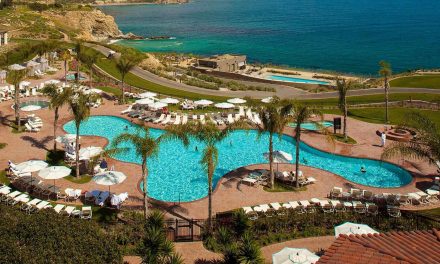