Whether this is your first reunion or you’re an old pro, we have you covered.

Blue Skies Ahead for Reunions?

Last July, I was sitting in the bleachers of my daughter’s softball game. Because of COVID, at the conclusion of the game, coaches abandoned the traditional high fives with the other team, opting for a parade-like wave across the field.

But this was July. It was hot and sunny. We had vaccines and were feeling pretty darn good about the future. So, when the outcome of this particular game was decided, players lined up and high-fived the opponent. Touching another person’s hand? This would have been unheard of six months ago! But again, we were feeling pretty good in July 2021, so as the players congratulated each other on a good game, I stood up in the stands and announced to other parents, “The pandemic’s over, people!”

I couldn’t have been more wrong.

First, the left punch from Delta, then Omicron with a right cross and by January of this year we were feeling pretty crummy about travel. But lately, the clouds have parted and, again, we’re feeling pretty good about the future. Cases are down. Vaccines, immunity and therapeutics protect us. We’re more knowledgeable. 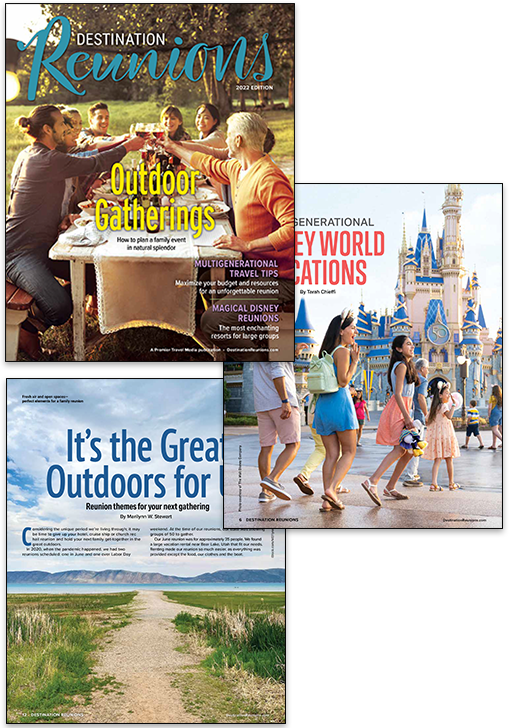 And it’s not just me who’s feeling good. A recent Longwoods International survey of American travelers shows that we are starting to look past the pandemic. News of the decline in new Omicron cases is impacting sentiment and only 24% of travelers say that COVID would greatly impact their travel planning over the next six months. While 31% say the pandemic has no influence at all. Additionally, 87% of American travelers say they will travel in the next six months, a clear indication that this is going to be a busy year of rebound for the travel industry.

With that being said, what’s your plan for gathering with friends and family? Where are you looking to meet-up? Fortunately, this edition of Destination Reunions has plenty of ideas with destinations eager to host your next gathering. From big cities to big mountains, beaches to Broadway theater, there’s something for everyone inside this edition.

Family travel has been one bright spot over the last two years and we’ve resolved to continue to provide unique ideas both through this publication, online DestinationReunions.com and in our InSite from Destination Reunions e-newsletter. I hope you enjoy reading the advice and destination stories we produced. If so, tell your friends and family about Destination Reunions and let’s kick this family travel trend into high gear! 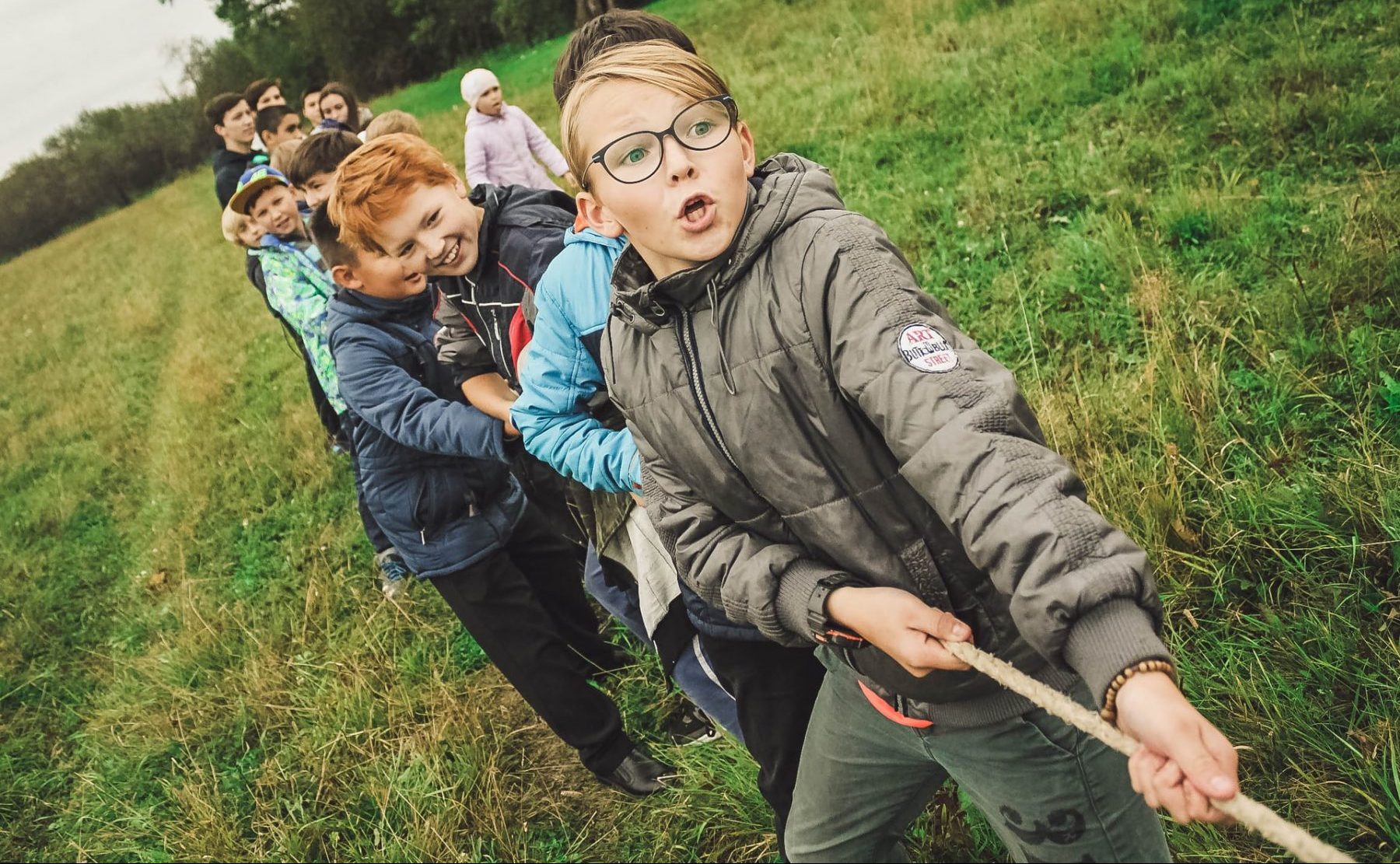 It's the Great Outdoors for Us

Considering the unique period we’re living through, it may be time to give up your hotel, cruise ship or church rec hall reunion and hold your next family get-together in the great outdoors. 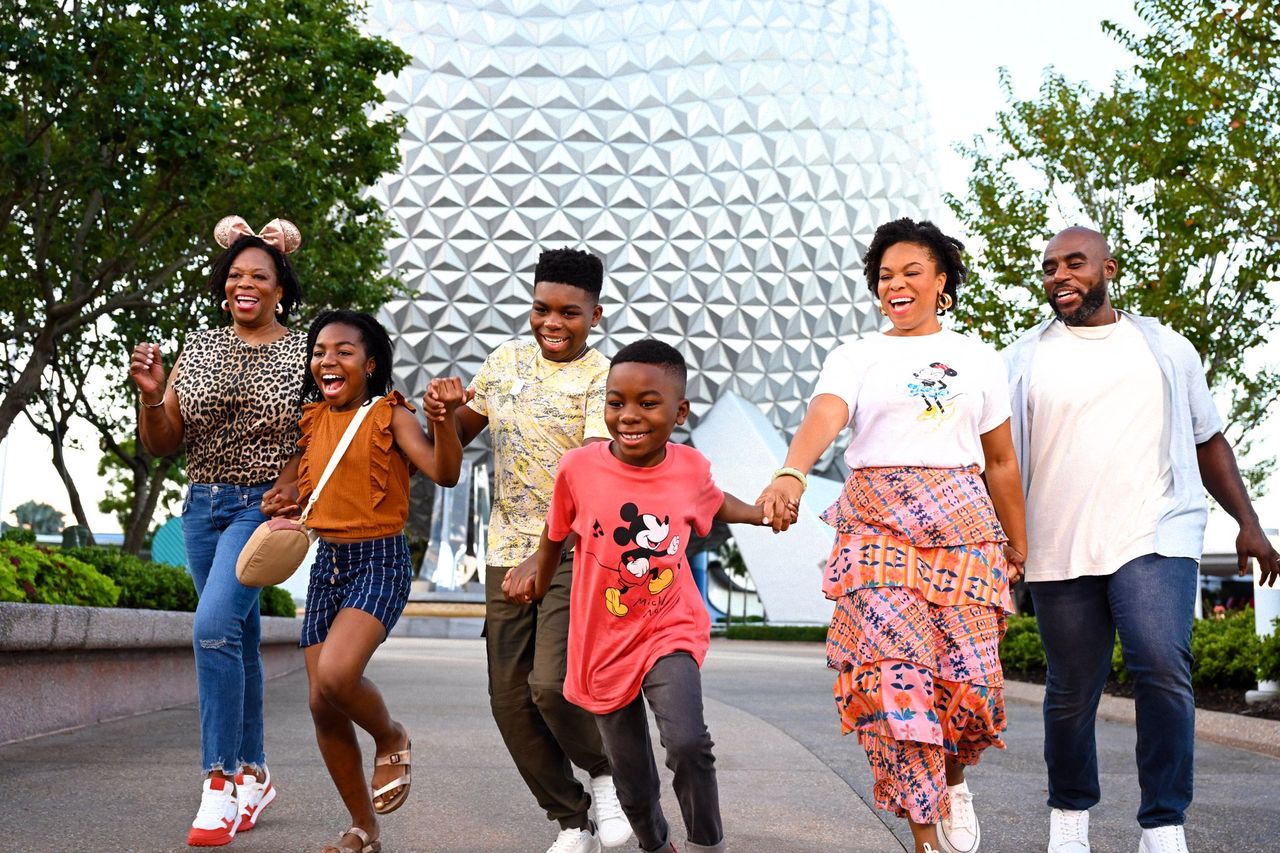 It takes careful planning to make the most out of your group’s trip to the ultimate family travel destination. 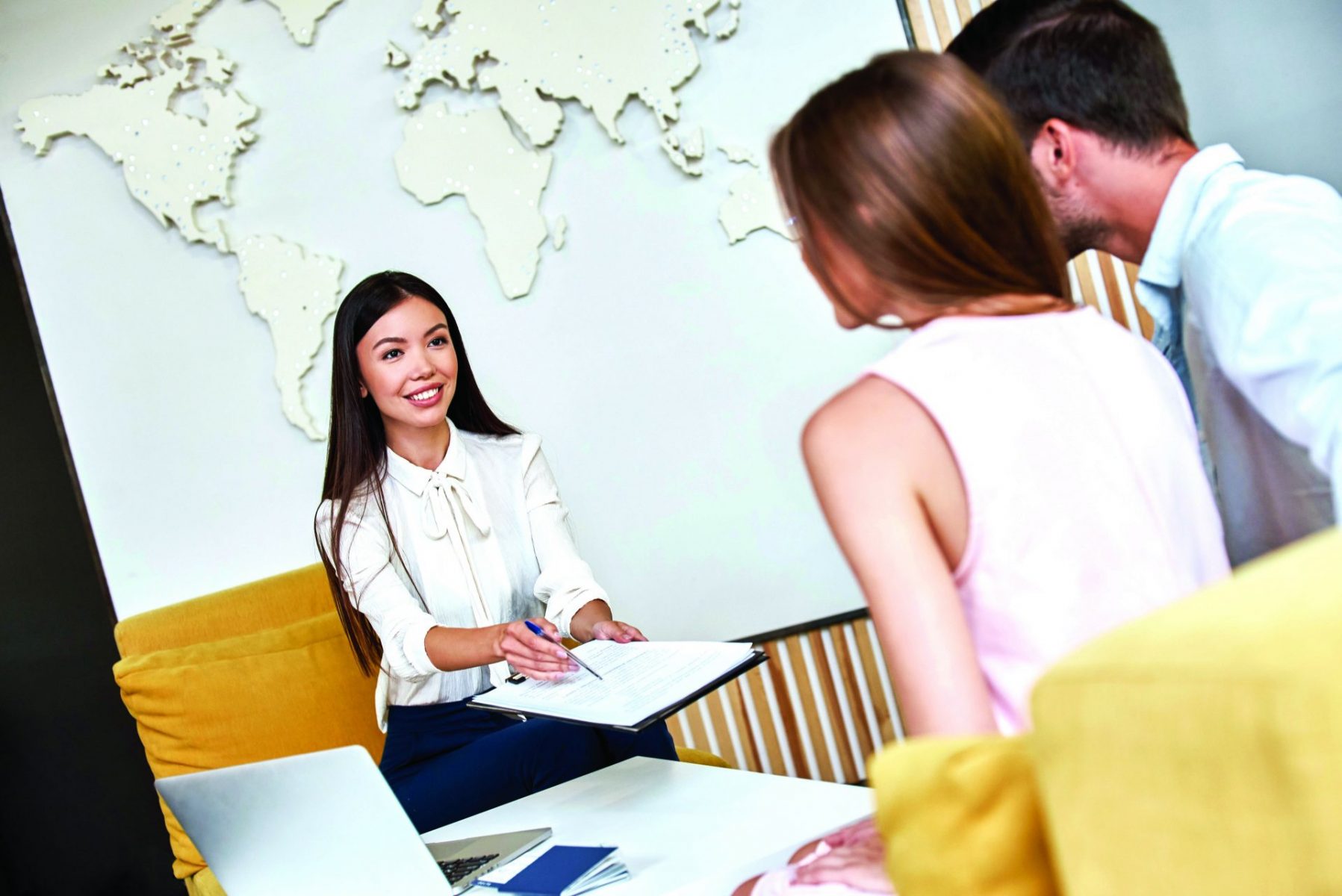 Working with a Travel Advisor for Your Next Family Trip

Working with a professional travel advisor can reduce the stress, time and effort involved in planning the details of putting together a trip. 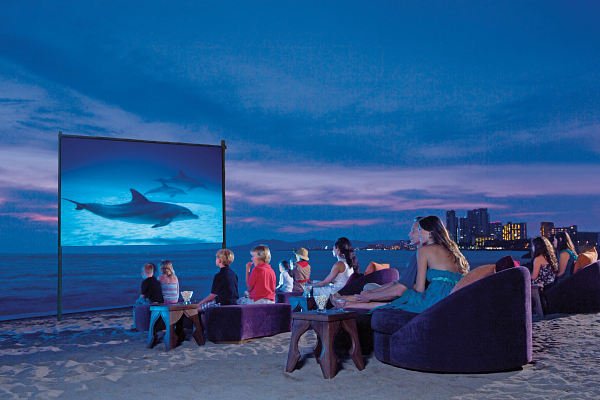 Mexico’s west coast offers a unique brand of vacation, with resort destinations along the rugged Pacific coastline including Puerto Vallarta. 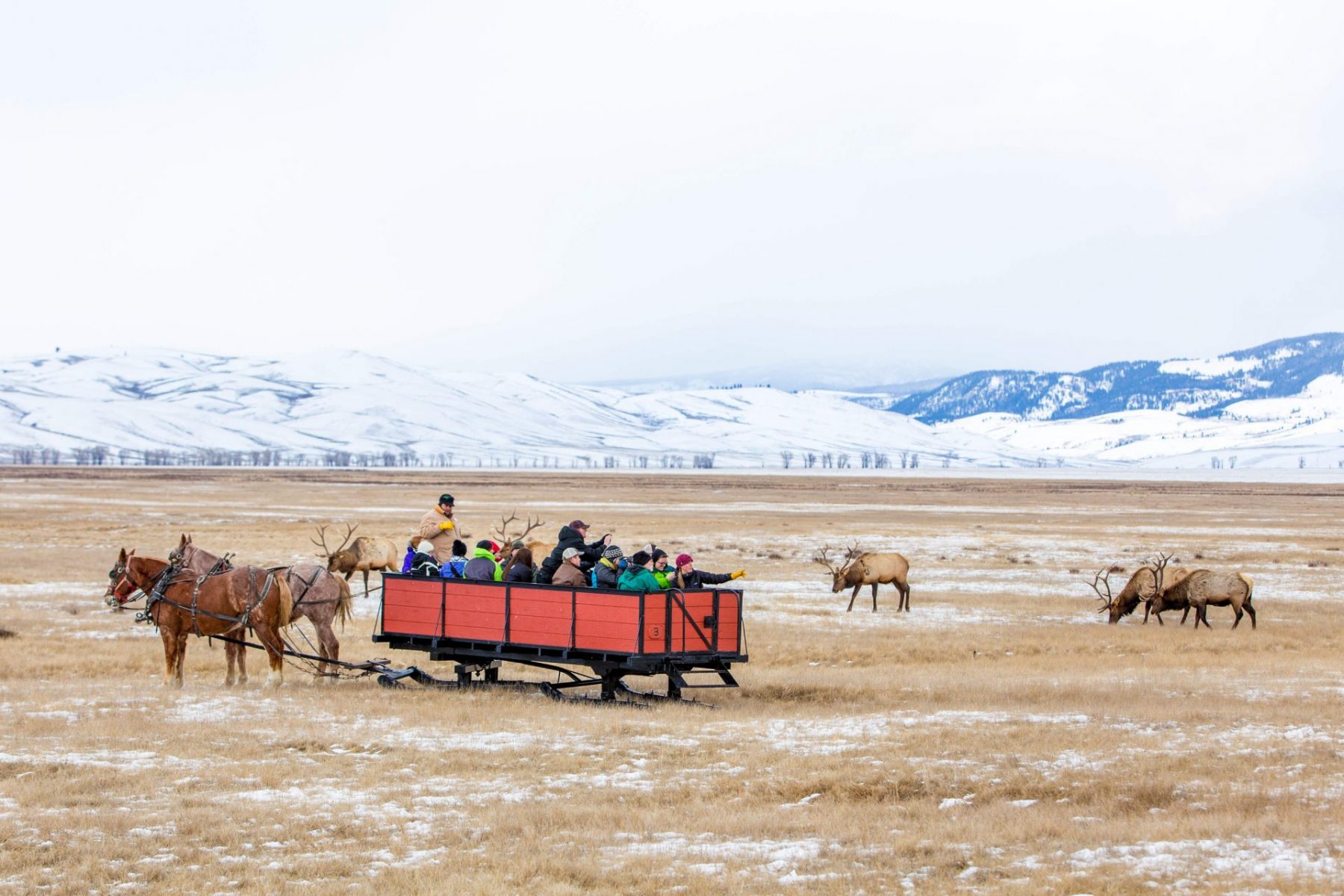 Vacations can reconnect separated families and make them whole again. Having the right tour company makes all the difference. 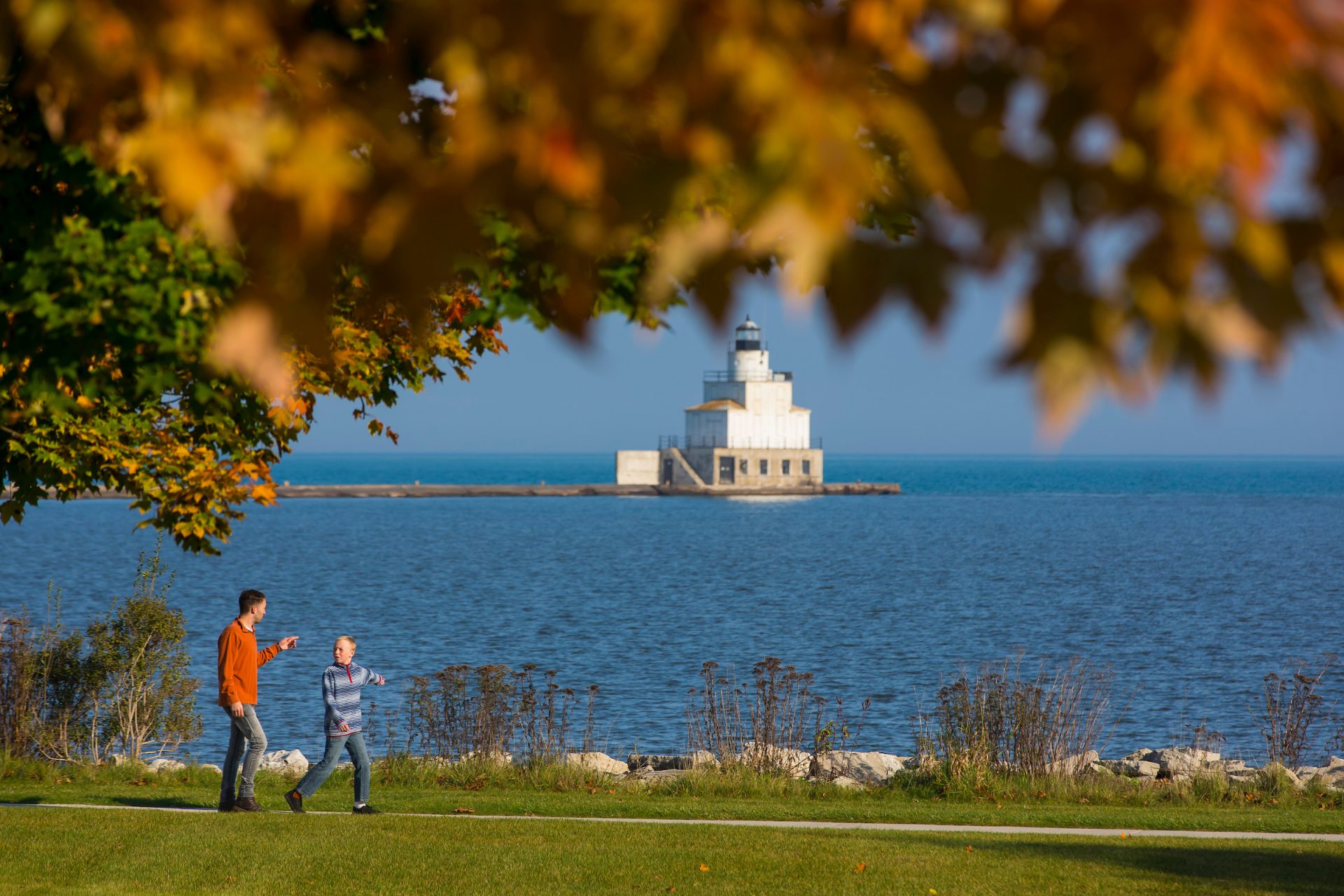 Stunning Scenic Beauty can be Found in Manitowoc & Two Rivers 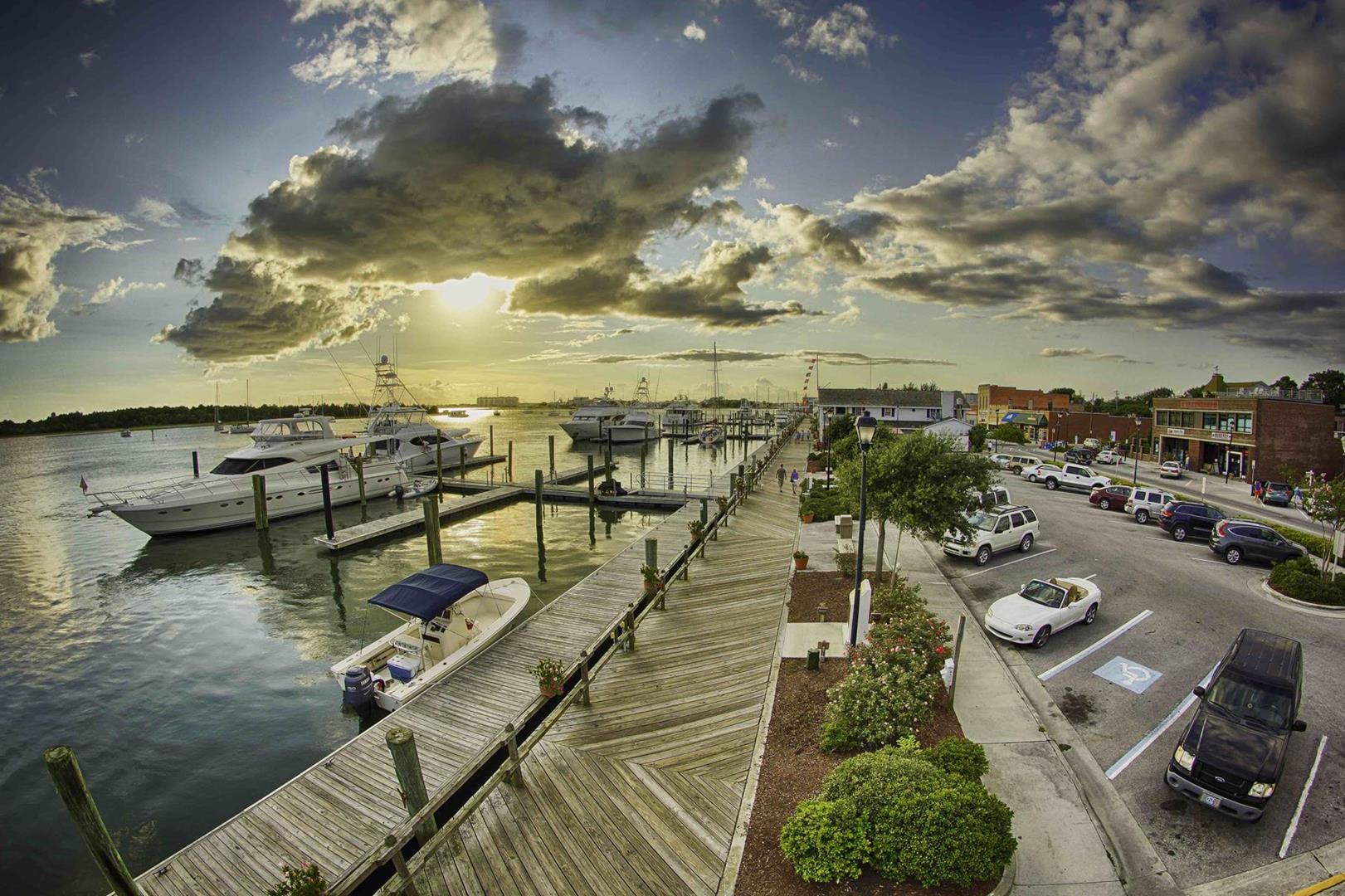 Enjoy a reunion in Crystal Coast, North Carolina with 85 miles of scenic beachfront along with exciting activities and historical attractions 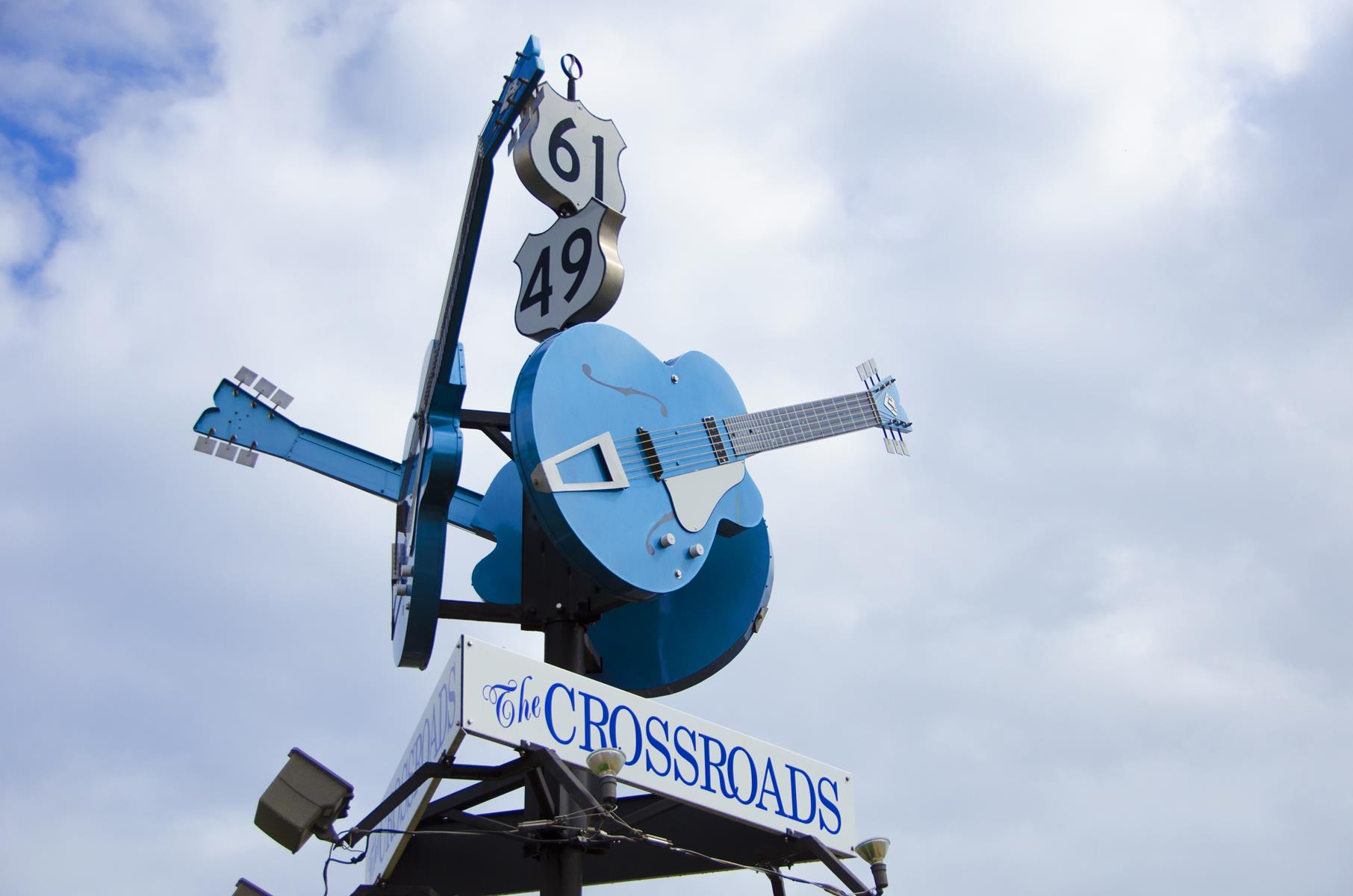 The ‘Birthplace of America’s Music’ stands out as a perfect locale for lovers of the great outdoors, delectable cuisine and rich history 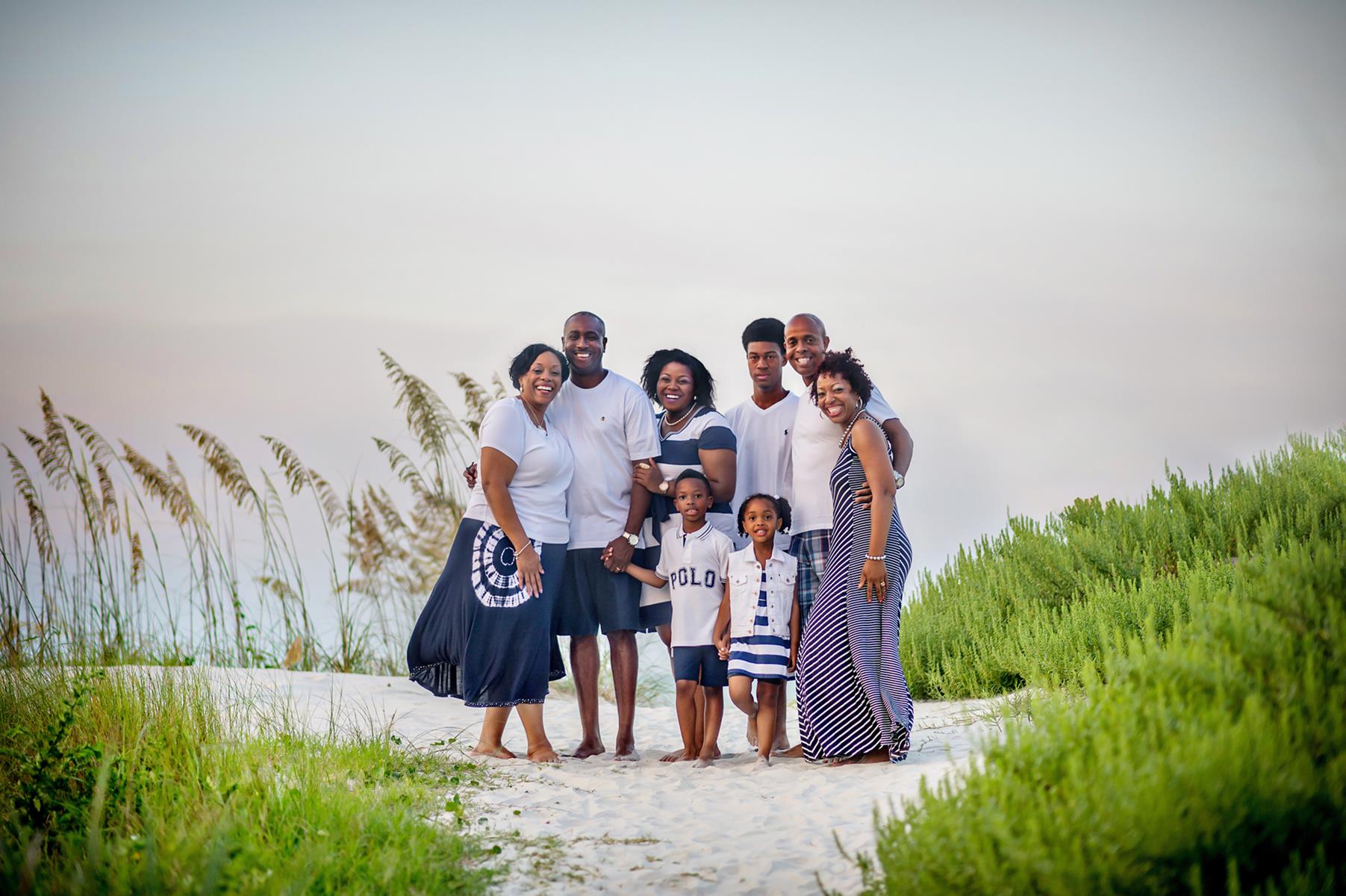 Florida’s Historic Coast features 450 years of history, immaculate beaches and world-class dining and entertainment. With all of this, it’s obvious St. Augustine | Ponte Vedra is the ideal family reunion getaway 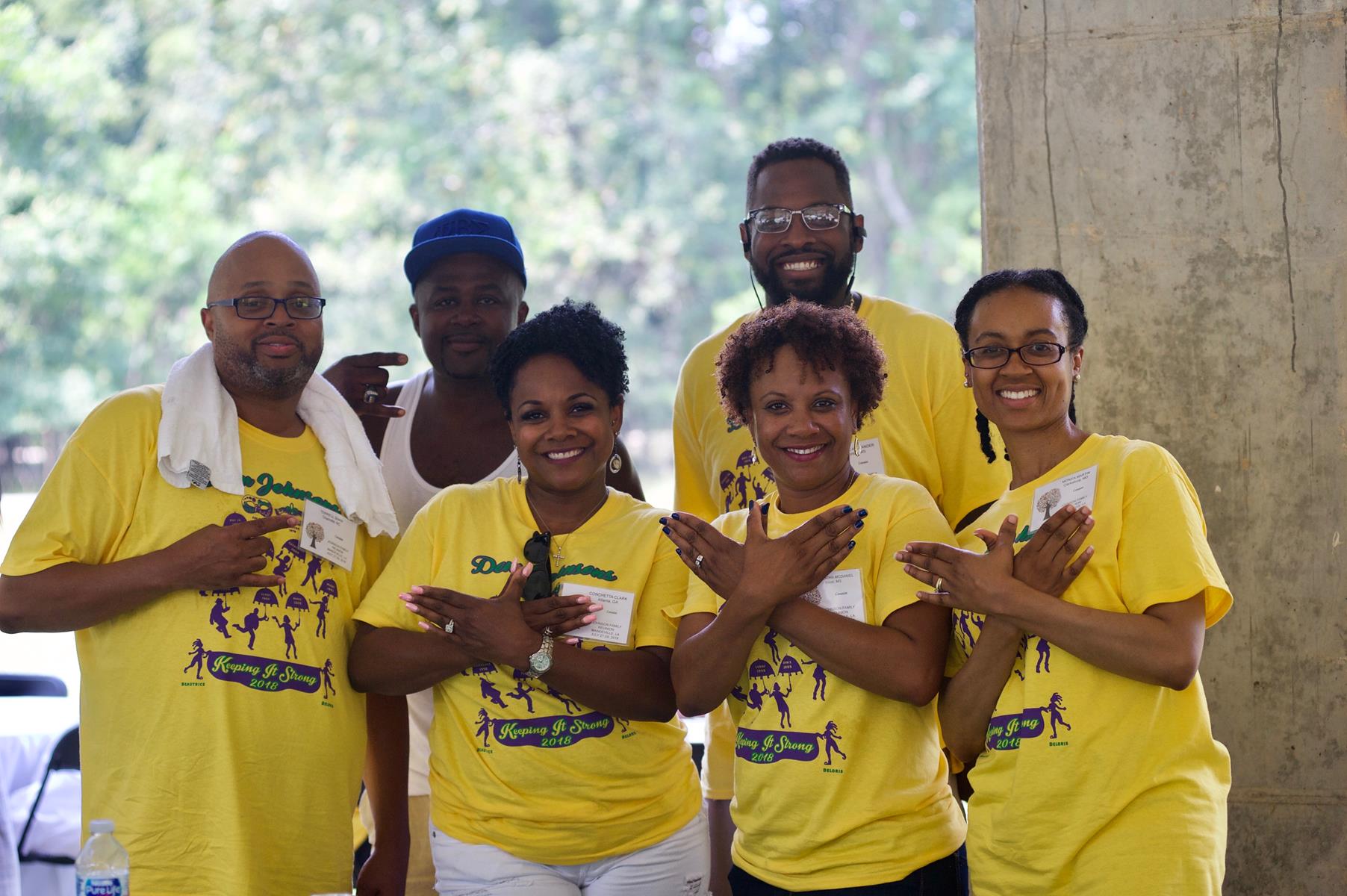 Shopping, free festivals, swamp tours and more are just what you need when planning a family reunion.  St. Tammany Parish is the place to unwind and enjoy a cozy, small-town atmosphere 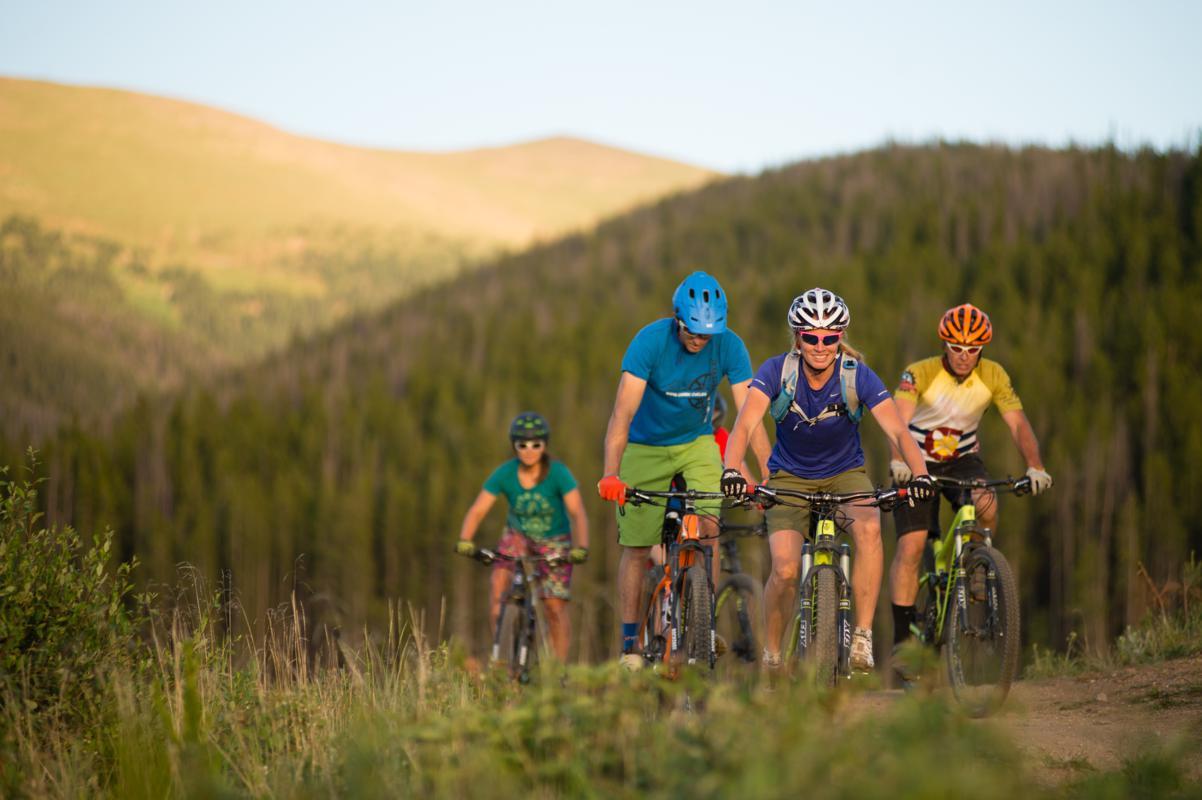 Surrounded by panoramic views of awe-inspiring mountains, celebrate the outdoors on your family reunion to the YMCA of the Rockies. 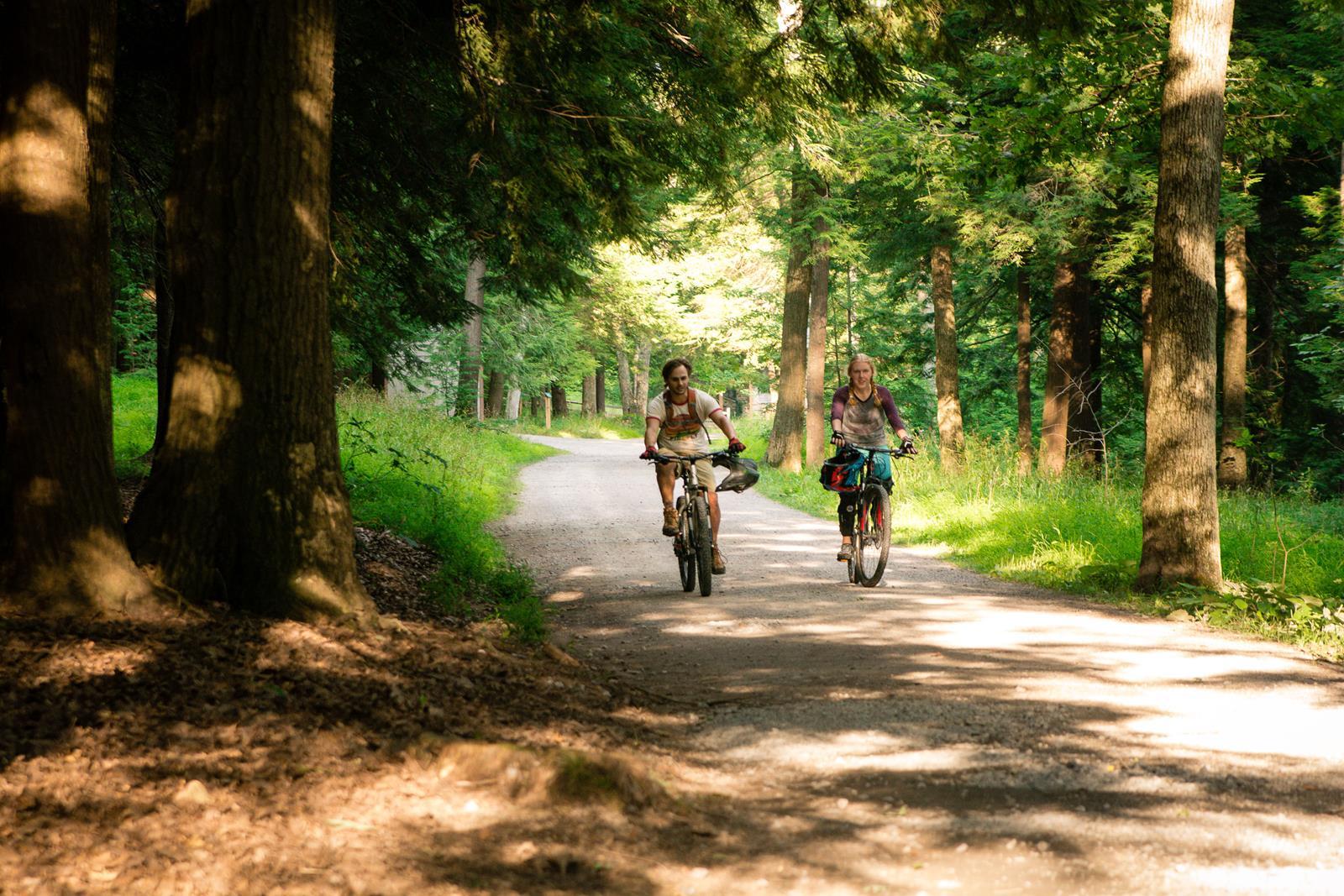 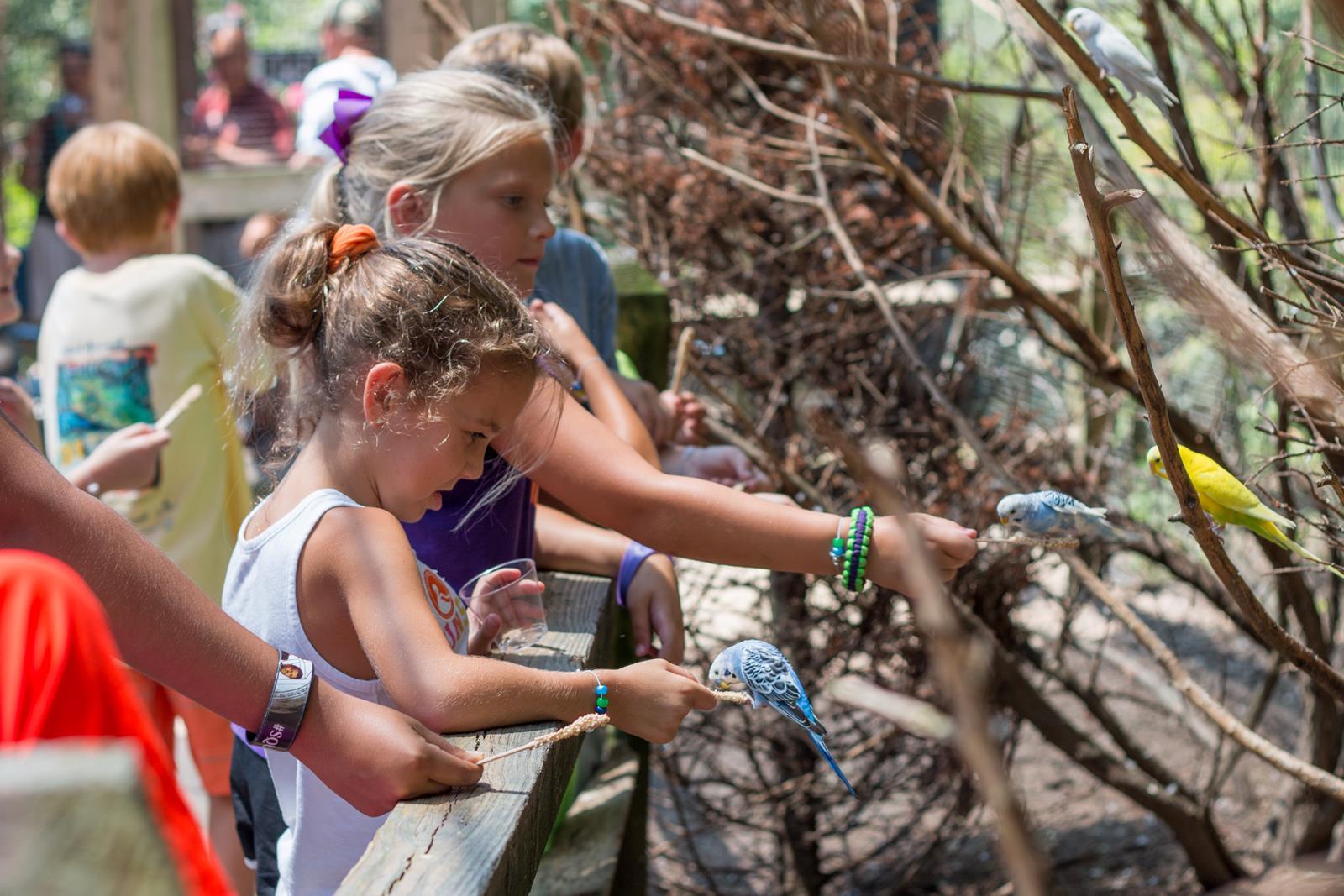 On the banks of the mighty Roanoke River, reconnect with loved ones in Halifax County, North Carolina. 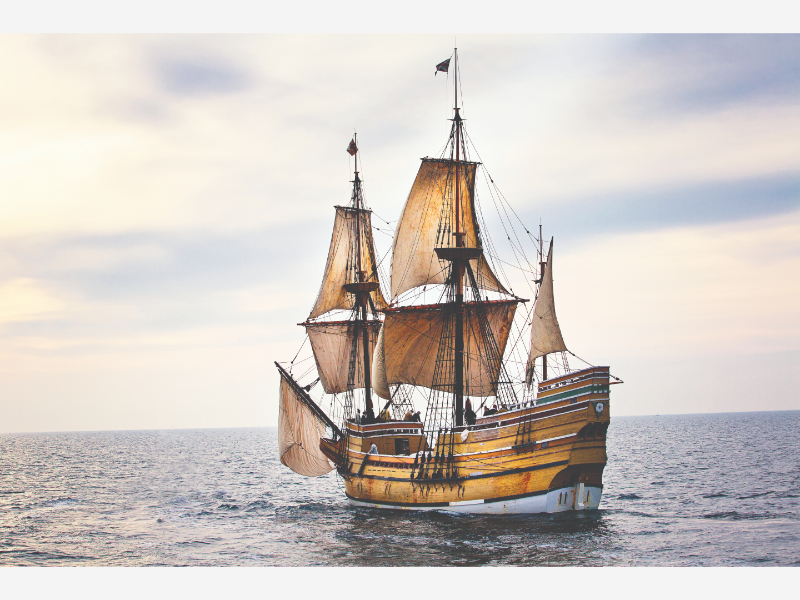 See and Experience All That Plymouth, Massachusetts Has to Offer

Historical museums, rich arts and culture and the freshest seafood are a few of the things to look forward to on your family reunion in Plymouth, MA 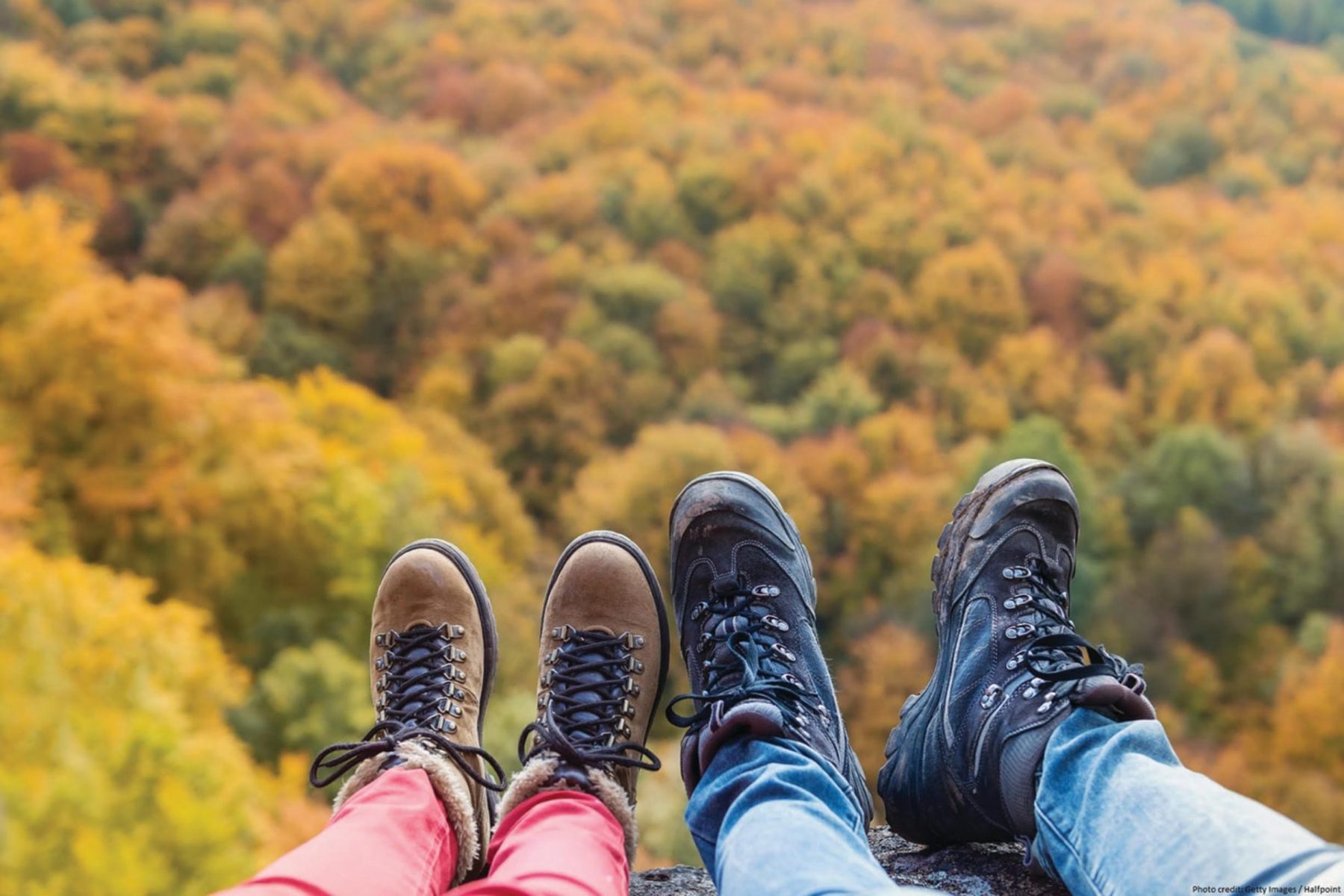 Known for its outdoor activities and labeled as Ohio’s Natural Crown Jewels, Hocking Hills is a picture-perfect reunion destination 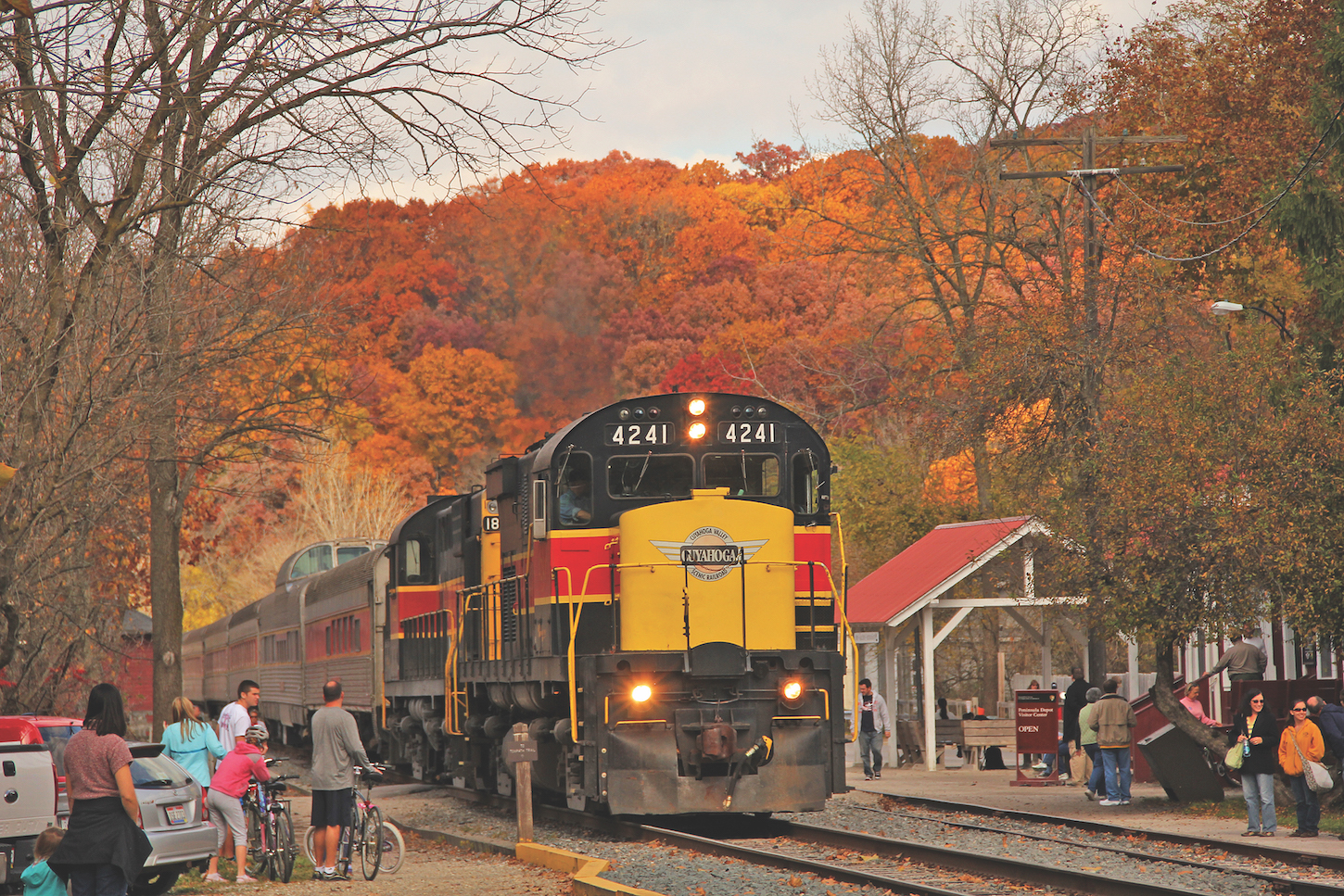 Historically known as a hub for innovation, Greater Akron stands out as the perfect Midwest locale for hosting your next reunion. 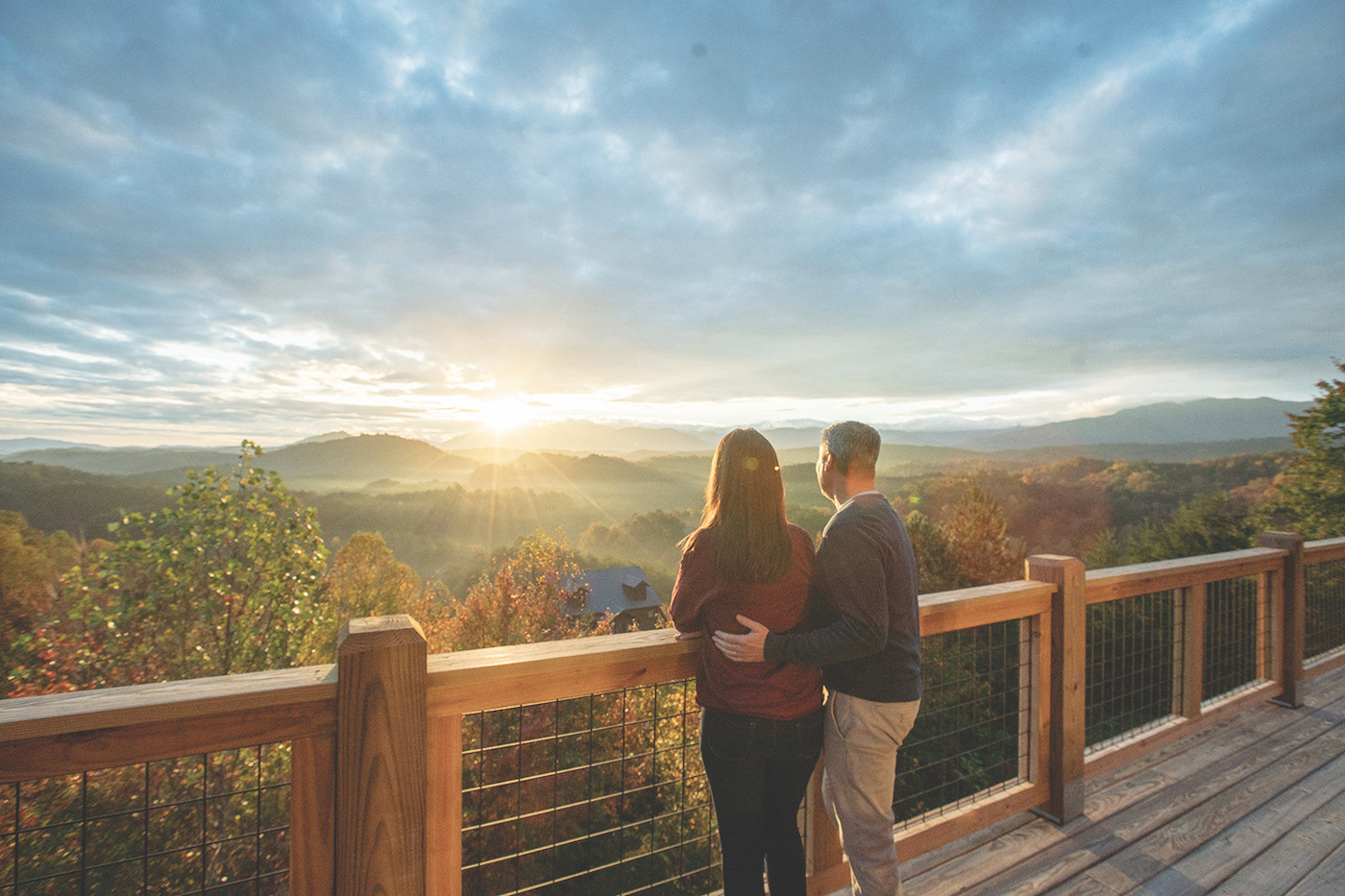 Explore the Mountain Town of Pigeon Forge on Your Reunion

A country mountain playground for the whole family, Pigeon Forge is packed with family-centered activities and entertainment in a town brimming with old Southern hospitality 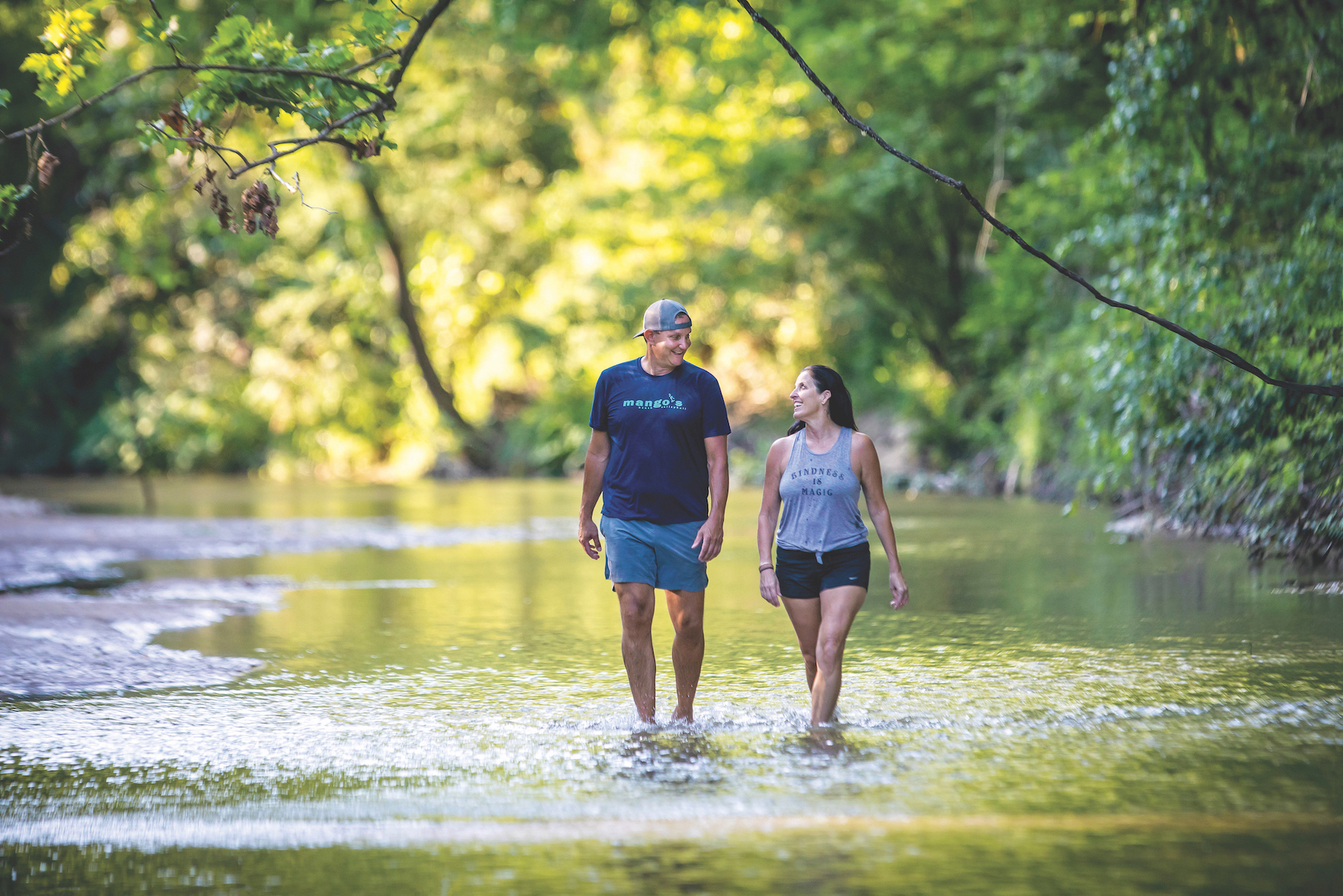 Have a Historic Reunion in West Feliciana, Louisiana 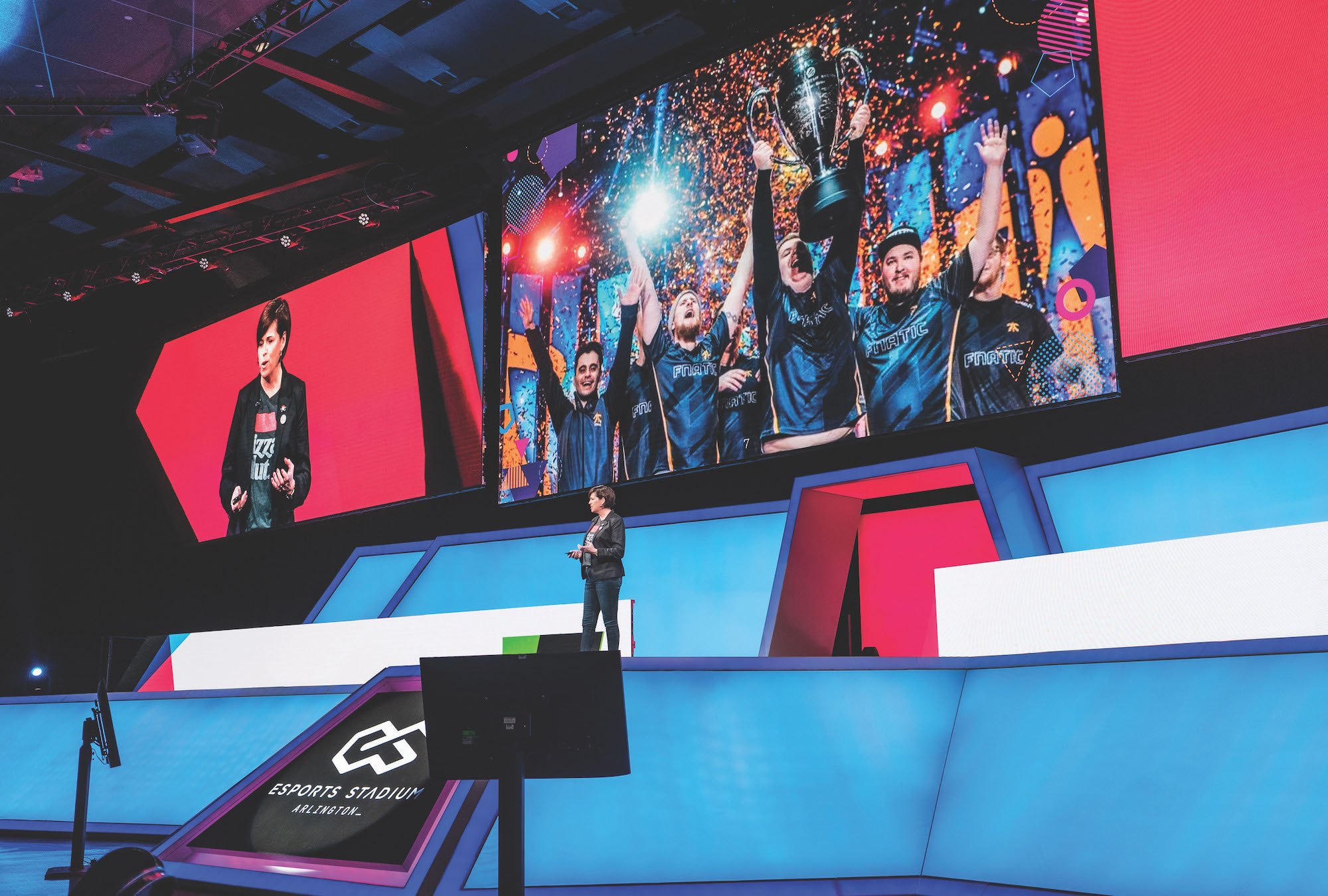 Fun for Everyone: Plan Your Reunion in Arlington, Texas

Trying to find your next reunion destination? When it comes to excitement that the whole family can agree on, Arlington, TX delivers! Welcome to a World of Wonderful! 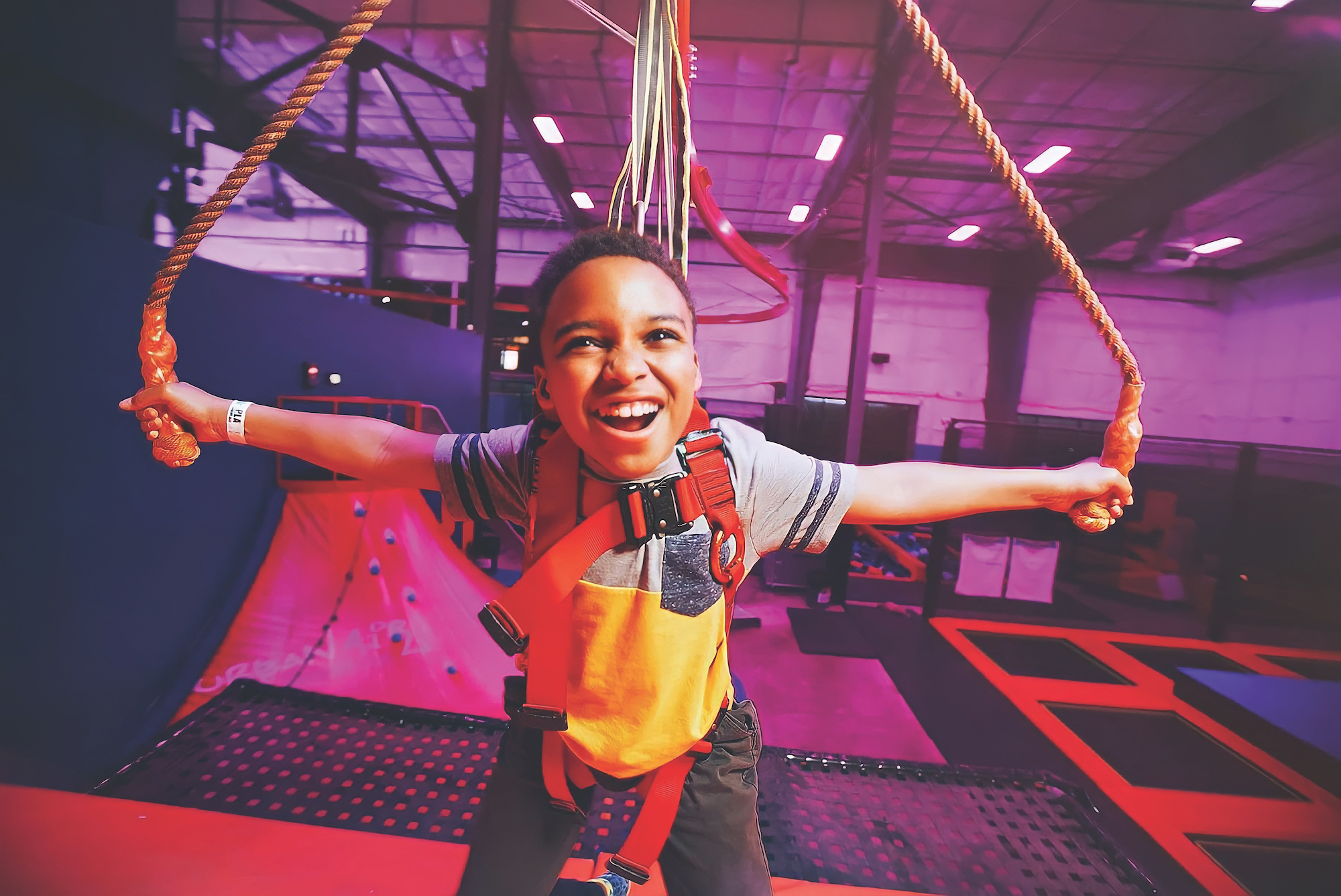 All the Reasons to Host Your Reunion in Chicago Southland 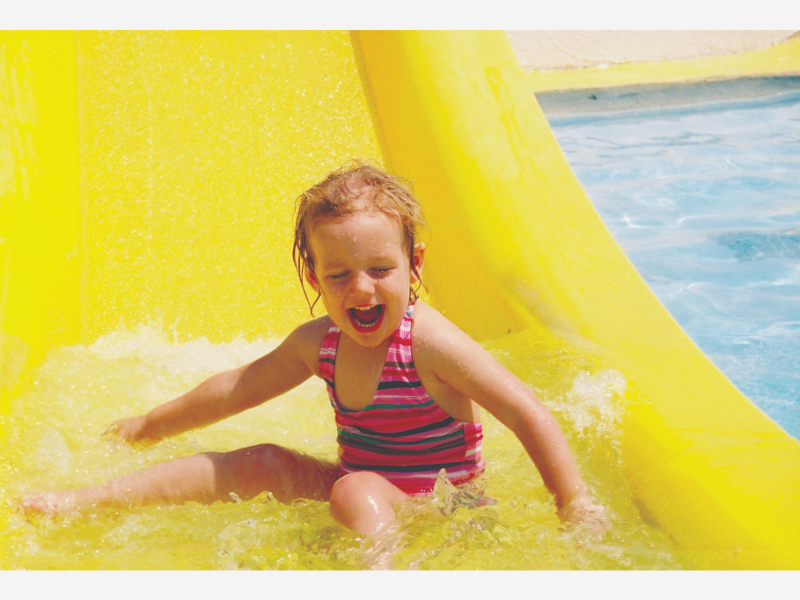 Lake of The Ozarks: The Gem of Central Missouri 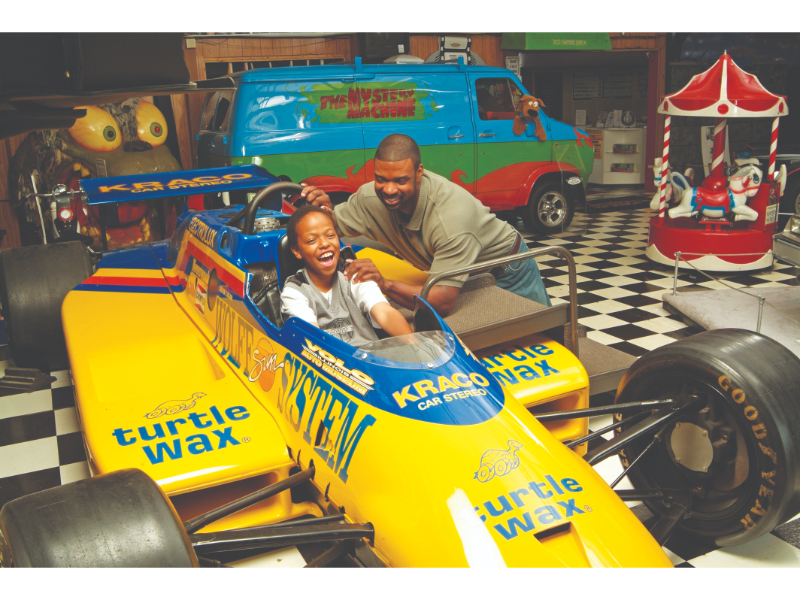 Reconnect with the ones you love amidst the beauty of Lake County as your backdrop. It’s the perfect destination for kids and adults alike. 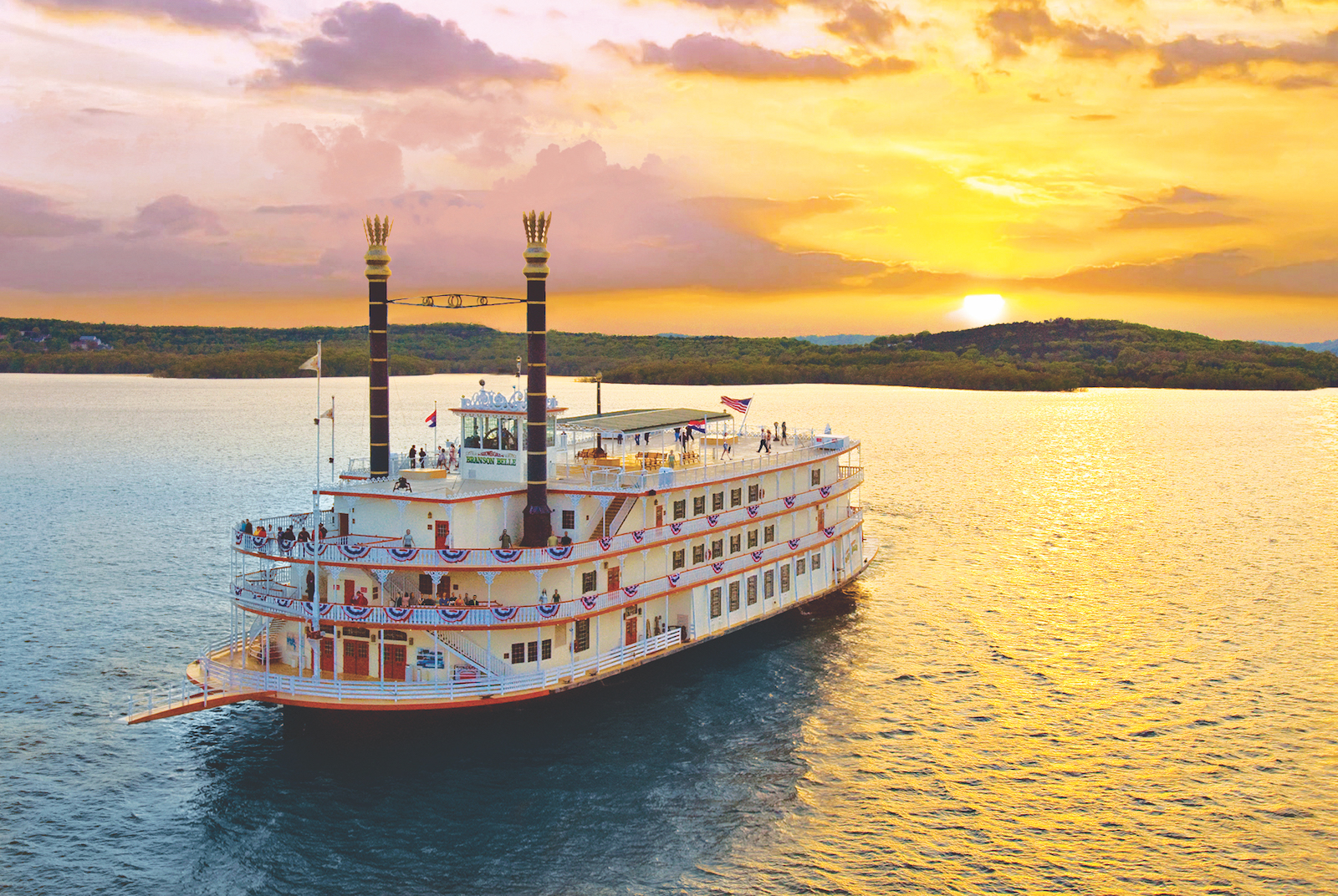 Where should you have your next reunion? Make great memories in Branson, Missouri, where nonstop outdoor adventure and live entertainment will impress everyone who attends 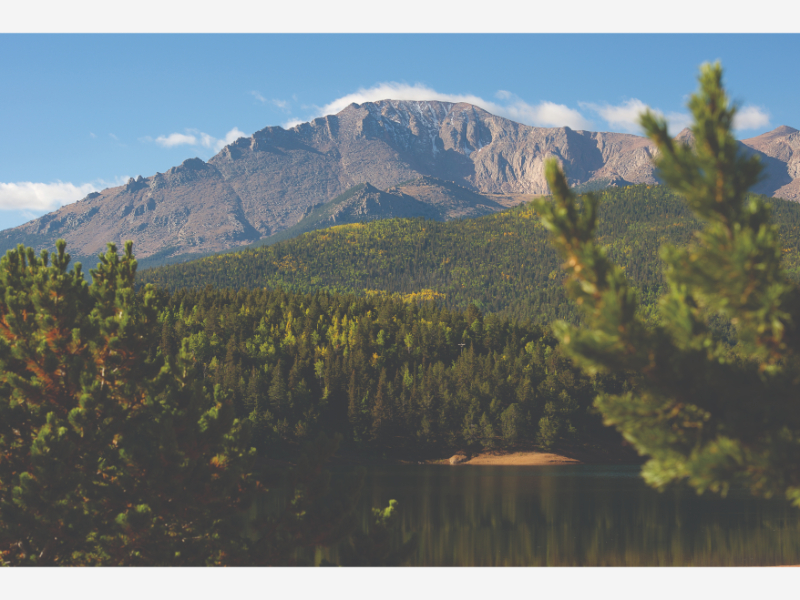 Questions or Comments About This Issue?

Get the Next Issue

Request Information from Advertisers in this Edition