When Life Gives You a Road Trip, You Make Memories 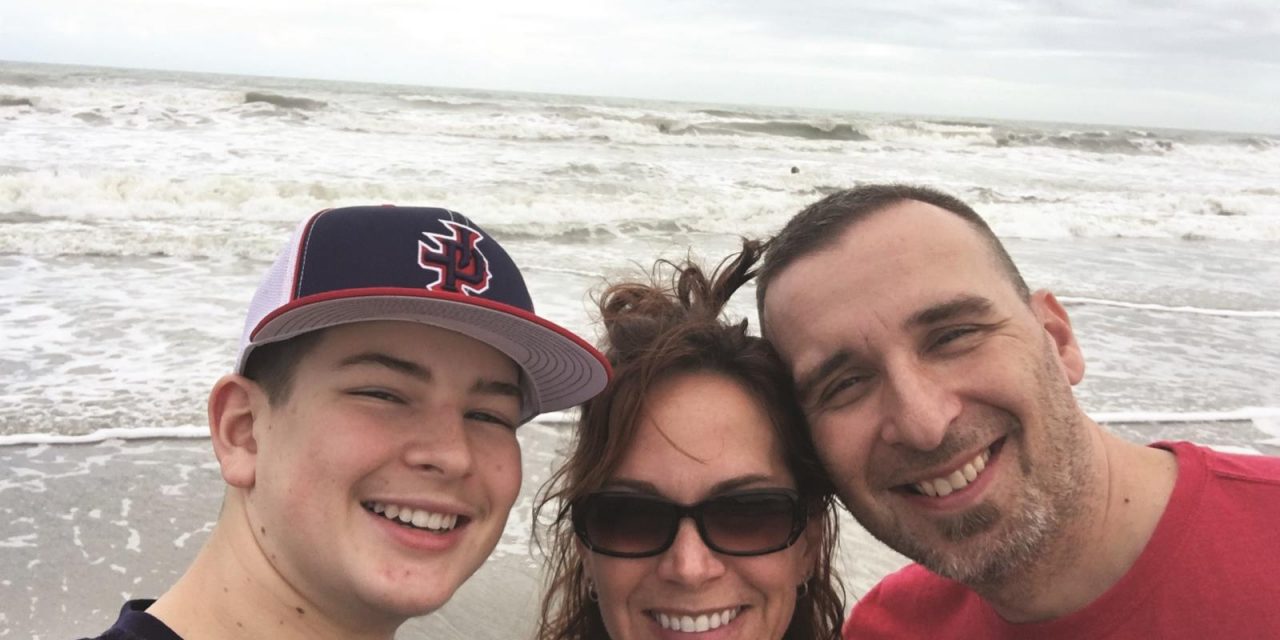 Things didn’t go quite as expected, but our winter journey to Florida and back was full of fun little adventures

The conversation didn’t go as planned.

My wife and I sat down to talk about our 15-year-old son’s invitation to play in an all-star baseball tournament in Florida around Christmastime. It was a tremendous opportunity for him that came with a price tag to match.

I figured the best-case scenario to make this baseball vacation happen involved us driving at least 35 hours roundtrip from home in the Chicago suburbs to Orlando. I grew up on packing the car to head to Wisconsin and Michigan to go fishing, so I relished the idea of our first true family road trip. My wife, to put it mildly, dislikes being in the car for extended periods of time. She’ll take a four-hour flight to California over anything more than an hour on four wheels. 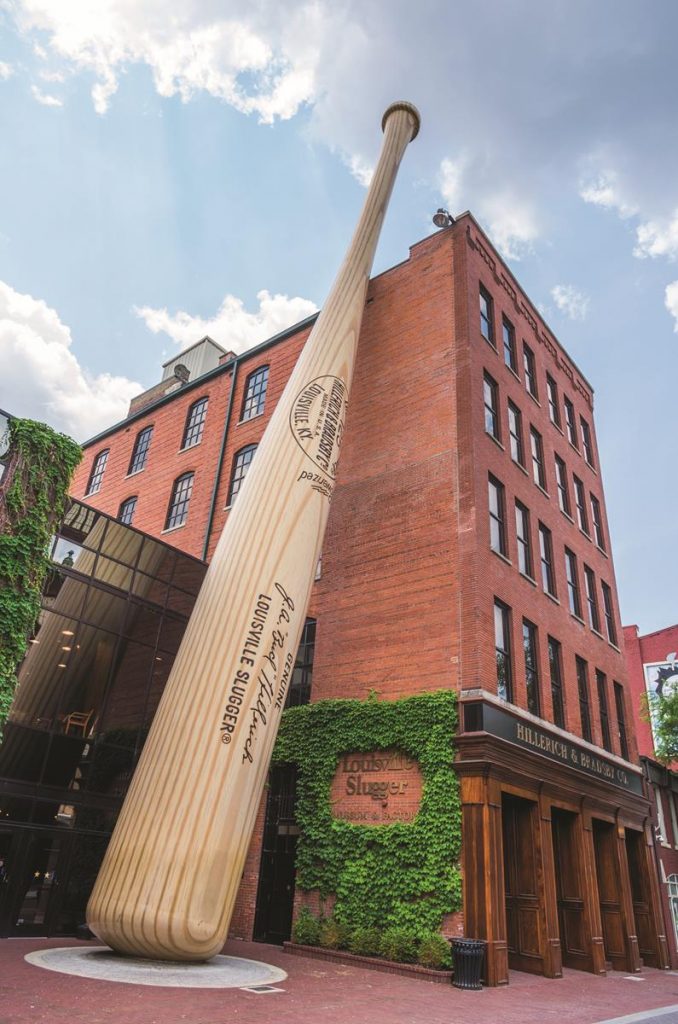 Thinking about baseball in Florida in December and what it meant to our son, my wife didn’t flinch at the thought of co-piloting a rental Infiniti SUV through six states in what turned out to be our most perfectly imperfect vacation.

The trek began early on Christmas morning across nearly empty highways, stretches of road we’d typically be crawling along in traffic. The teenager alternately slept and burned through cell phone data as we crossed into and through Indiana. My wife and I happily chatted away during those first few hours.

Then it happened. The ideas started to flow. Her full embrace of the road emerged with our first GPS-guided detour – the Louisville Slugger factory in Kentucky. It’s Christmas Day, nothing is open, but we stopped thinking about time and distances, and instead enjoyed a few moments outside the building.

Our theme was set at that point. What else can we see, where else can we go stand outside of to say we saw it? The answer arrived quickly: Churchill Downs, home of the Kentucky Derby. And, right nearby, the University of Louisville baseball and football stadiums. The photo ops continued a short time later beneath the Jim Beam logo on the barn you see in commercials.

We rolled into our halfway point of Chattanooga later than planned, but, although a little weary, we enjoyed a unique Christmas dinner – we had shrimp and grits, the ballplayer devoured a giant burger – at the only restaurant open in town.

The Bluegrass Grill’s downhome breakfast charged us up for the second leg heading south. We got our first taste of the infamous Atlanta traffic, but not before strolling around the massive Mercedes-Benz Stadium for a few more pics as it prepared to host the Peach Bowl. The idea for that stop came from our son who, although he played along with the license plate game, now was more interested in finding sports-related landmarks along the way. It’s a trend we used to ease the blues of the long trip home.

Before leaving the Sunshine State, we detoured into Gainesville and got an up-close look inside The Swamp, the Florida Gators football stadium. That turned out to be the highlight of the return ride’s initial day that will live infamously in our family’s lore because of the excruciatingly long hours it took to get through Atlanta in the rain that afternoon.

How bad was it? Let’s just say that when we finally reached Chattanooga for dinner at the historic Puckett’s Grocery & Restaurant, my wife – known more for enjoying a White Claw – ordered a $10 shot of local whiskey.

During the home stretch the next day, we made a final stop to check out the Purdue University football complex where a campus security officer nearly ticketed us, but ended up suggesting our high school freshman looked like a future college linebacker.

You’re probably asking yourself, what about the baseball tournament? Isn’t that what this was all about? Yes, that was the plan, but Mother Nature had other ideas. Rain wiped out two days of games, so we visited with friends at Disney Springs and took a side trip to Cocoa Beach – a special place for my wife – the next.

The abbreviated baseball experience ended almost as quickly as it started with shortened games. I even paid a visit to urgent care for a New Year’s Eve toothache that nearly uprooted our plans to ring in 2020. You can’t make this stuff up sometimes.

Sure, things could have gone better, but they were never bad. None of the imperfect moments took away from the special memories we made as much along the 2,400-mile journey as we did at our destination.

Dan Campana is a freelance writer living in the suburbs of Chicago. After nearly a decade as a newspaper reporter and editor, Dan has spent the last 10 years writing for a variety of publications and clients. He also co-authored two books, Wrigley Field: 100 Stories for 100 Years and Cubs 100: A Century at Wrigley. 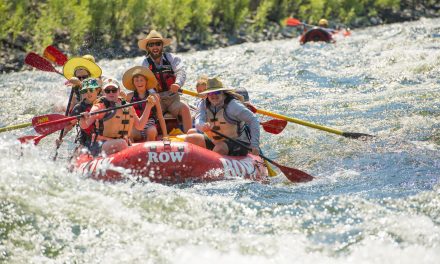 The Gem State Shines with These 4 Idaho Reunion Locations 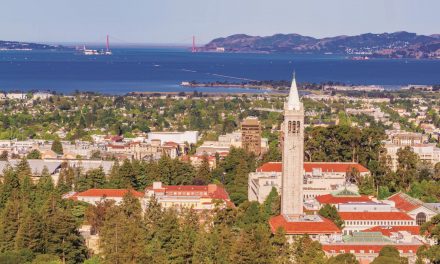 Berkeley is Beautiful at all Times of the Year 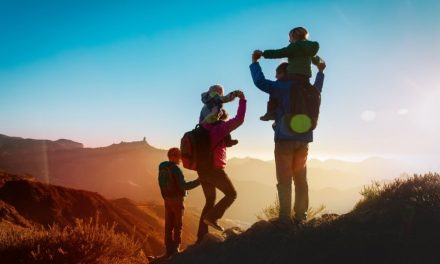 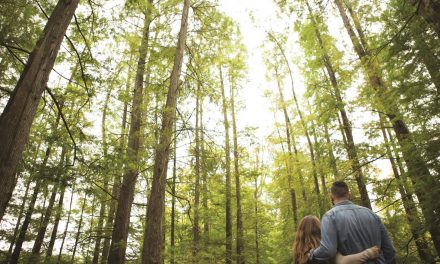