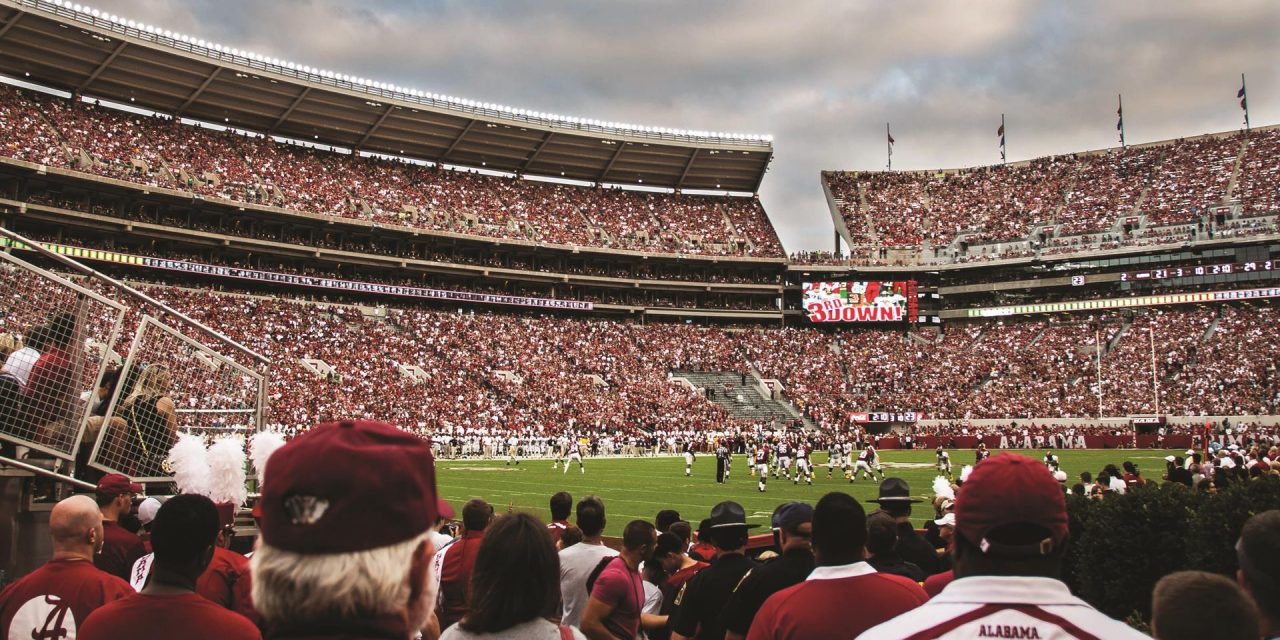 When the games return, hop in the car and visit these venues

It’s been said sports mean more to residents of the southern United States than their northern counterparts.

Whether that’s true is debatable, but what isn’t up for debate is the South is a marvelous destination for lovers of all things sport. And while, for the time being, the hallowed stadiums that dot the South’s landscape have been silenced, they will re-open. And when they do, fans will roar in unison, creating a massive din that rivals Saturday night in the Death Valley of your choice (hint: not the one in California).

Those seeking to hit the road and visit multiple states can take a Southern sojourn, stopping at a variety of ballparks, arenas and stadiums along the way. Ideally, this trip will transpire in autumn, when the college and pro football seasons are in high gear. But really, any time is a good time to savor a Southern sports adventure. 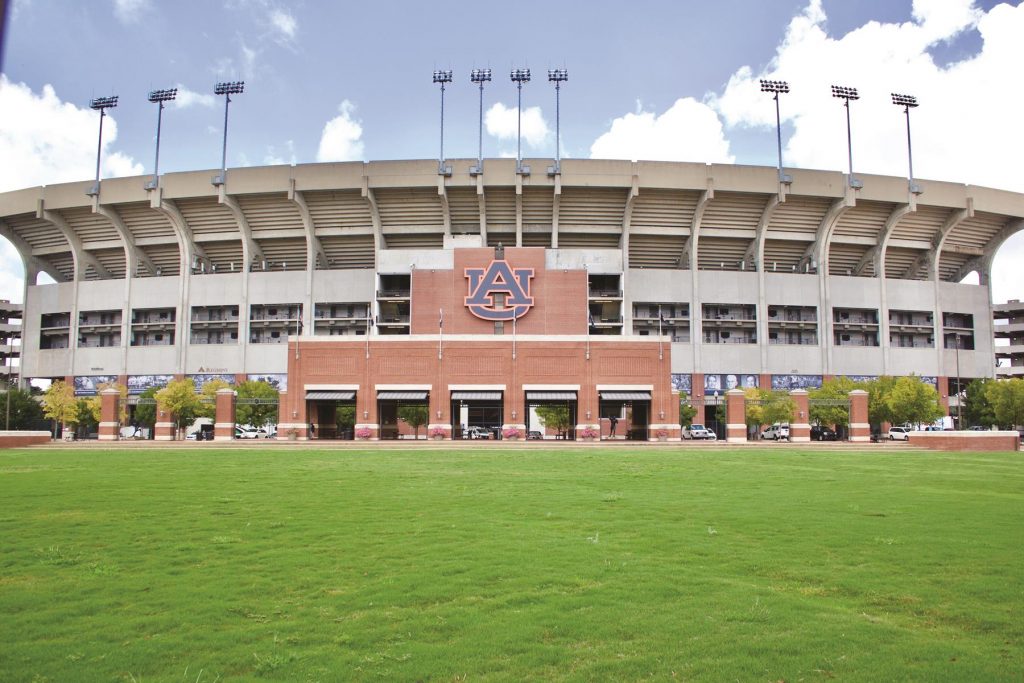 Regardless of where you begin your journey, a sports cathedral or two will welcome you. Take, for example, Florida, home to three traditional college football powers: The University of Florida, Florida State University and the University of Miami. On any given Saturday, at least one of the three will play in front of a packed house. On Sunday, the same field that hosts the collegiate Miami Hurricanes (Hard Rock Stadium in Miami), plays host to the National Football League’s Miami Dolphins. Should your excursion unfold during summer, Florida also houses two baseball teams: The Florida Marlins (who play in Miami) and the Tampa Bay Rays (who compete in St. Petersburg).

After departing the Sunshine State, a stop in Georgia will have you smack dab in the middle of college football country. Sanford Stadium in Athens (home to the University of Georgia football team) is one of the nation’s best gameday atmospheres while historic Bobby Dodd Stadium in midtown Atlanta (where the Georgia Tech football team plays) is the oldest stadium in Division I football.

When the games conclude, your football experience doesn’t have to end, thanks to the 94,256-square-foot College Football Hall of Fame in downtown Atlanta. This museum not only honors the history of college football, it features more than 50 interactive exhibits that will appeal to all ages. While college football is king in Georgia, the state’s largest city, Atlanta, is a sporting town for all seasons as the NFL’s Falcons, NBA’s Hawks, MLB’s Braves and the MLS’ United FC all ply their trade in Atlanta throughout the year.

A trip across state lines lands you in another college football hotbed: Alabama. Home to perhaps the fiercest rivalry in all of sports, the annual Alabama vs. Auburn football game tears the Yellowhammer State’s residents apart every November. If that competition sounds too intense, frequent a game at Bryant-Denny Stadium (Alabama) or Jordan-Hare Stadium (Auburn) when the Crimson Tide and Tigers aren’t squaring off. The respective atmospheres of both stadiums are still as raucous as any football game north, or south, of the Mason-Dixon line. 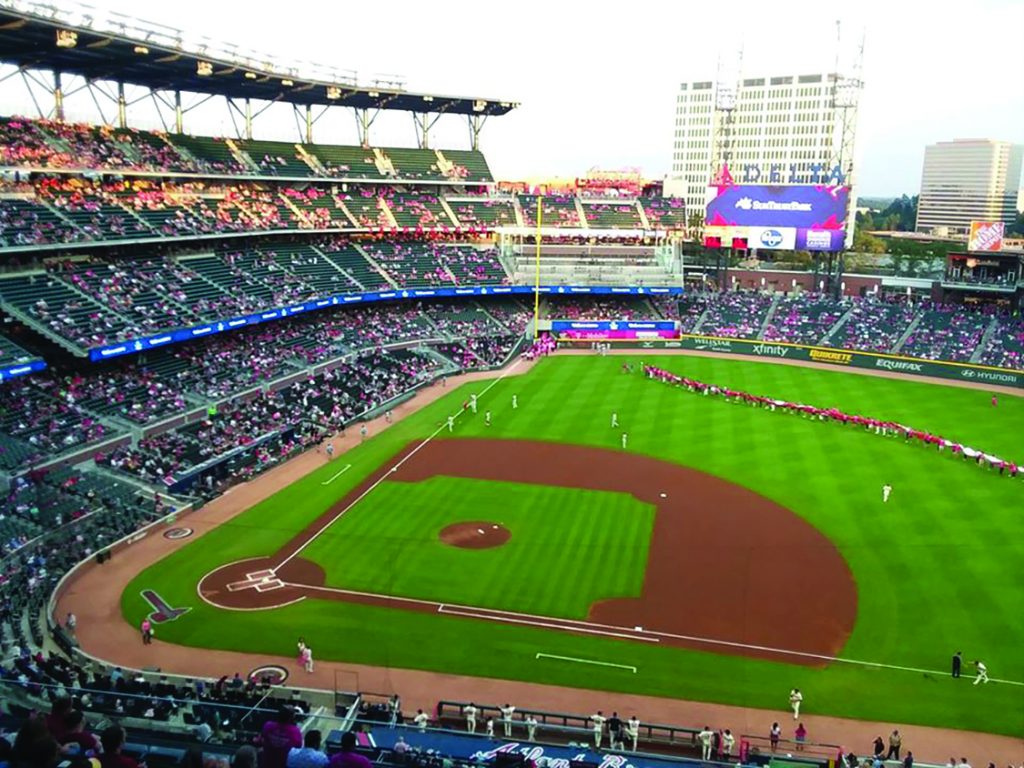 Next, venture to Mississippi, where University of Mississippi football games take a backseat to arguably the best tailgating scene in the country. Regulars who frequent The Grove (a tailgating area on the Mississippi campus) live by the saying “We may not win every game, but we’ve never lost a party.”

Assuming your hydration levels aren’t dangerously low when the Mississippi game comes to a close, your next stop is another festive locale: Louisiana. While Bourbon Street in New Orleans will call to you like a Siren’s song, don’t spend all of your time and energy ingesting delectable foods and enchanting drinks (although, that does sound enticing). You should also take in a Saints football game at the legendary Superdome, whose enclosed roof makes the stadium one of the loudest in the country. Speaking of loud, Baton Rouge resides a scant 82 miles up the road from New Orleans. Baton Rouge is home to Tiger Stadium (also known as Death Valley), arguably the loudest stadium in college football. Look no further than a 1988 game against Auburn in which the LSU crowd was so frenzied, their cheering registered on a seismograph. Don’t forget your earplugs. 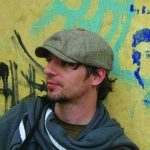 Jason Paha is an avid traveler whose goal is to see and do everything before he expires from this mortal coil. He has visited every MLB, NFL and NBA ballpark/stadium/arena and plans to complete his NHL quest sooner rather than later. 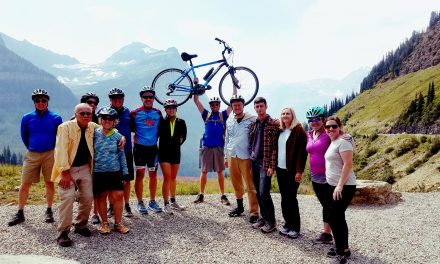 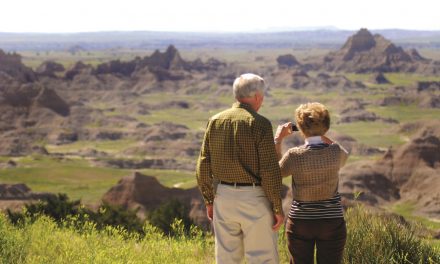 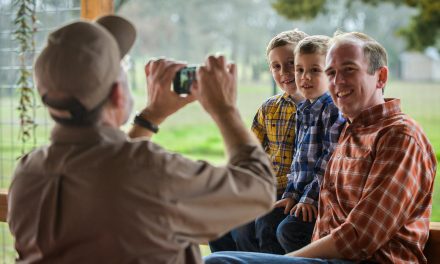 The Value of Multi‐Generational Travel 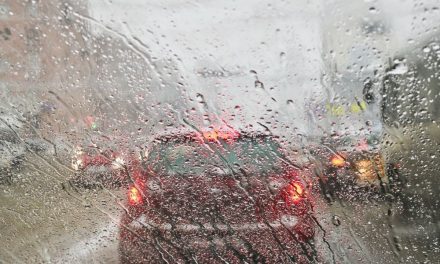 How To Be Prepared for Harsh Weather on the Road