Show and Much More at Andy Williams Moon River Theatre 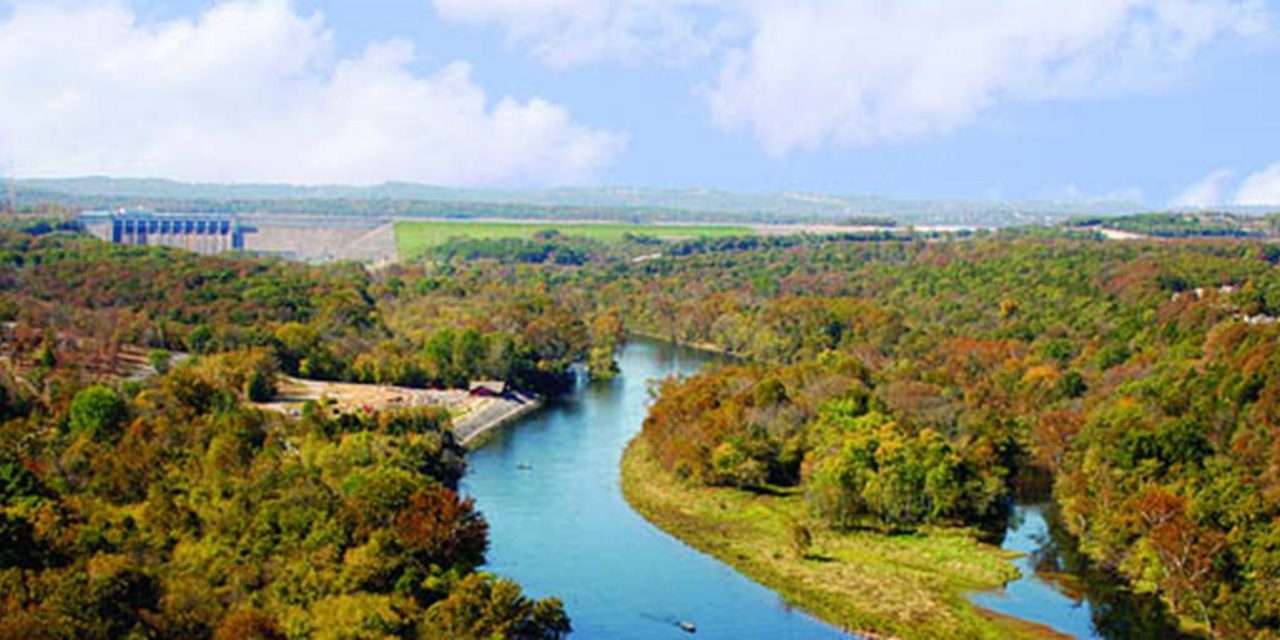 Branson, Missouri is sometimes billed as the Live Music Capital of the World, so it’s no surprise that legendary entertainer Andy Williams selected this spot to build his namesake theater.  Properly known as Andy Williams Moon River Theatre, after his most enduring hit (and the theme song of his TV variety show), the theater isn’t just a musical destination; it’s also a work of art, and it’s got the Architectural Digest cred to prove it.

Given that Branson hosts over 100 live shows, you’re not likely to be lacking for entertainment in this corner of the Show Me State.  Yet there is something that makes the Moon River Theatre special – and not just its continuation of Williams’ Christmas Specials and variety shows that older generations remember so well.  When your group is next in the Branson area, be sure to check out Moon River Theatre.

Your very first experience with this theater will be its setting.  Williams himself had a hand in designing Moon River Theatre.  Finished in 1992 and built to the tune of $12 million, it was the first venture by a non-country performer into Branson’s live music world. More importantly, though, is the aesthetic of this 48,000-square-foot structure.

Nestled on 16 acres of Ozarks landscape, both the theater and its design seek to pay homage to the natural beauty of the Branson area. The grounds have been carefully crafted to showcase the trees, rocks, waterfalls and streams that evoke its mountain setting.  The entire complex has been honored both by the state of Missouri (receiving the Conservation Award for Developed Land Use) and by the magazine Architectural Digest.

Inside of the theater, the attention to elegance continues. Williams’ original idea to make the space feel as artistic and elegant as a museum extended not just to the auditorium but also to other areas of the theater. Both the lobby and the auditorium serve as a sort of exhibition space, highlighting art that Andy Williams personally collected as well as in-performance pictures taken during his long career.

However, most visitors do not make their way to the theater just appreciate its architectural and ecological significance.  They’re here to catch a show.

What Shows and Attractions Can We See at the Moon River Theatre?

In addition to the yearly Christmas Spectacular, Andy Williams Moon River Theatre hosts numerous musical shows and other live acts.  For example, the 2015 season is set to host illusionist Rick Thomas, country legend Collin Raye, ’60s singing trio The Lettermen, a show dedicated to the music of Northern Ireland and America’s Got Talent winner Terry Fator.  For a dose of nostalgia, fans of Andy Williams will want to see the tribute show Andy Williams Moon River and Me.  This harks back to his variety show, complete with singing acts and a comedic magician.

Finally, there are a number of special reservations-only concerts available throughout the year. Check the website for more details.

What Dining and Lodging Options Are Near Moon River Theatre?

After the show’s over, you may feel the need for a bite to eat – or maybe just your comfy bed to sleep in as you prepare for tomorrow’s excitement.  This being Branson, restaurants and hotels are not in short supply.  In the vicinity of the theater, you can feast on seafood or steak, enjoy Chinese food, tuck in to an all-you-can-eat buffet or eat Italian to your heart’s content.

Hotel choices close to the theater are also quite varied.  Options include three- and four-star hotels, resorts, mid-priced national chains and budget-friendly inns.

How Can We Get to the Moon River Theatre?

Getting to the Moon River Theatre is as easy as a quick hop off U.S. Route 65 and on to Highway 76, Branson’s main drag.  A selection of hotels and restaurants is nearby.

Next time you’re in Branson, the live entertainment capital of the country (and maybe the world), stop by and see Andy Williams Moon River Theatre.  You’ll experience more than just a live show – you’ll also see one of Branson’s most celebrated buildings, planned by one of its best-loved stars. 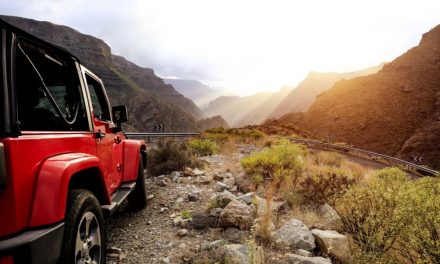 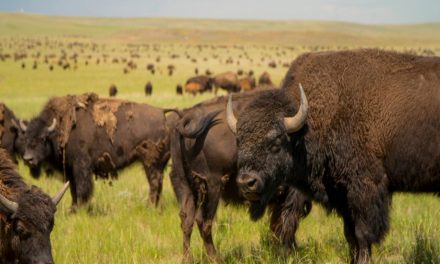 A Monumental Reunion in Gillette-Wright, Wyoming

Discover a Reunion Haven in Mall of America 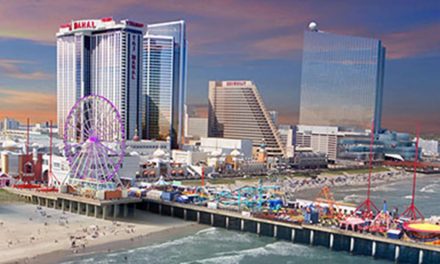 Get the Family Outdoors in Atlantic City