Are Reunions Still Relevant in the Social Media Age? 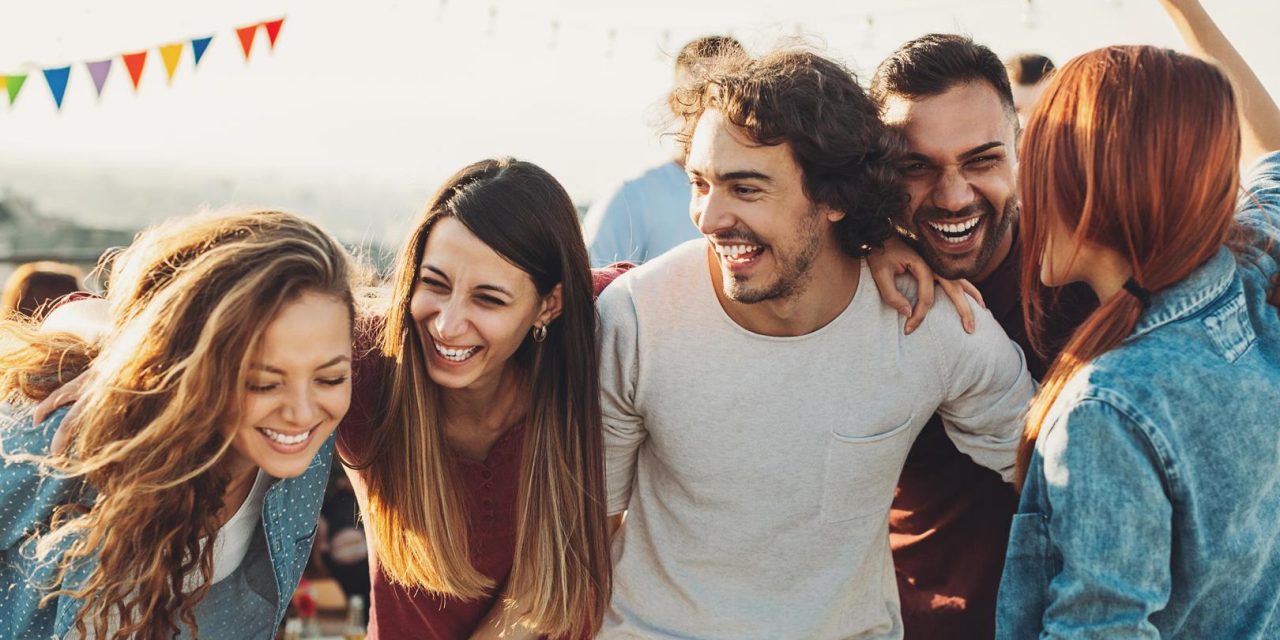 While technological advancements continue to enhance society in countless ways, such progress comes with a price.

Companies and products mired in the past often struggle to remain profitable as the world moves forward at a rapid rate.

The Internet’s instant news cycle, bountiful information and limitless entertainment options have left newspapers, encyclopedias and video stores, to name a few, in the dust.

Given how ubiquitous social media has become and considering it is easier to stay in touch with old friends and family members than at any time in the past, many outlets, including Time Magazine, USA Today and the Huffington Post, openly wondered if reunions had gone the way of the answering machine.

After all, why go through the trouble of organizing an event to meet with chums from the past when you can just click on their Facebook page and admire the photos from their trip to Tanzania?

Here are three reasons you should attend a reunion despite the proliferation of social media.

1. Reunions can be good for your health

Reunion detractors question why they should convene with old allies when Facebook keeps them abreast of their friends’ whereabouts. Simply put, looking at photos cannot replicate the feeling one receives when communicating with their fellow man or woman.

Scientific studies have shown adults who are more socially connected are healthier and live longer than their more isolated peers. Researchers at the University of Maryland have linked laughter to the healthy function of blood vessels, which can lower the chance of a heart attack. Laughter also boosts your heart rate and the production of certain antibodies, strengthening the immune system, and smiling sends signals to our brain that release serotonin and endorphins, the “feel good” chemicals of the brain.

Human beings are social creatures who love to tell stories, relive memories and laugh heartily. There is no online experience that can replace the feelings that accompany the nostalgia and back-slapping guffaws of reconnecting with family and friends.

2. Think about the children

More specifically, think about the future generations of your family. Ever since the first photograph was taken in 1826, families have used snapshots as valued pieces of their history. Thinking back on your own past, how many times did you and your loved ones gather around a photo album to refresh a memory or have a laugh at a bygone era?

While smartphones and the Internet have eclipsed the usage of Polaroid cameras and film as a whole, the human desire to create and analyze photographs is stronger than ever. According to estimates from InfoTrends, people took a hundred billion more photos in 2017 than they did in 2016, thanks largely to smartphones.

That surge figures to continue into the future with the majority of those photos landing on a social media site. And while Facebook, Snapchat and Instagram all specialize in showing off good times in real time, in order for those websites to thrive, people need to, you know, have good times to photograph.

Getting together for a reunion, though, will provide your photo-happy family and friends with myriad chances to take your picture and tag you on social media, ensuring future generations will be able to appreciate your unmatched sartorial elegance and perfect-for-its-era haircut.

Social media may have garnered a reputation as an enemy of reunions, but in truth, it is more of an ally.

In the past, organizing a reunion was a difficult, time-consuming process. Attempting to locate long-lost relatives or classmates prior to the advent of social media meant scouring the Yellow Pages and making numerous calls to friends and family members in the hopes they would know cousin Paul’s whereabouts.

Nowadays, though, social media is so prevalent, you probably already know cousin Paul is busking in Philadelphia after his short stint as a mime in Brooklyn. The number of worldwide social media users is expected to reach 2.95 billion by 2020, which will be around a third of the earth’s population. Which means there’s an excellent chance those people you are searching for will be accessible via some form of social media.

Websites like Facebook are also helpful in that they are a cheap way to organize a reunion. There’s no need to buy envelopes and stamps or print up invitations when you can merely organize a reunion group online and post your invite on the site.

Another manner in which social media can augment a reunion is the curiosity factor it provides. Human beings are naturally curious, and once their thirst for knowledge is piqued, it’s only natural for them to want to quench it. Online sites offer pictures and tidbits of people’s lives (typically, the best parts) but hardly tell the whole story, which entices others to want to learn more.

A reunion is the perfect vehicle to unlock whatever questions arise from your nightly social media perusals.

After all, what better way to learn how uncle Mike’s honey business is thriving amid a declining bee population than to put your arm around him, hand him a honey-flavored ale, and ask? 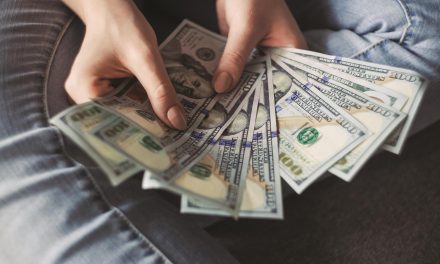 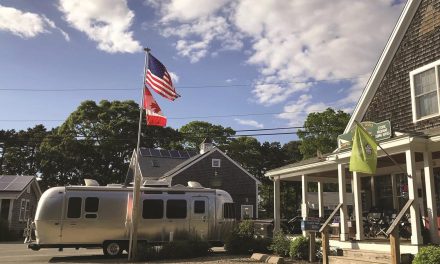 RVing 101: Road Tripping with a Home on Wheels 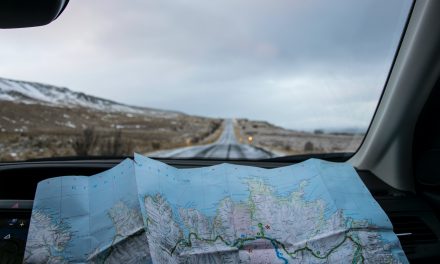