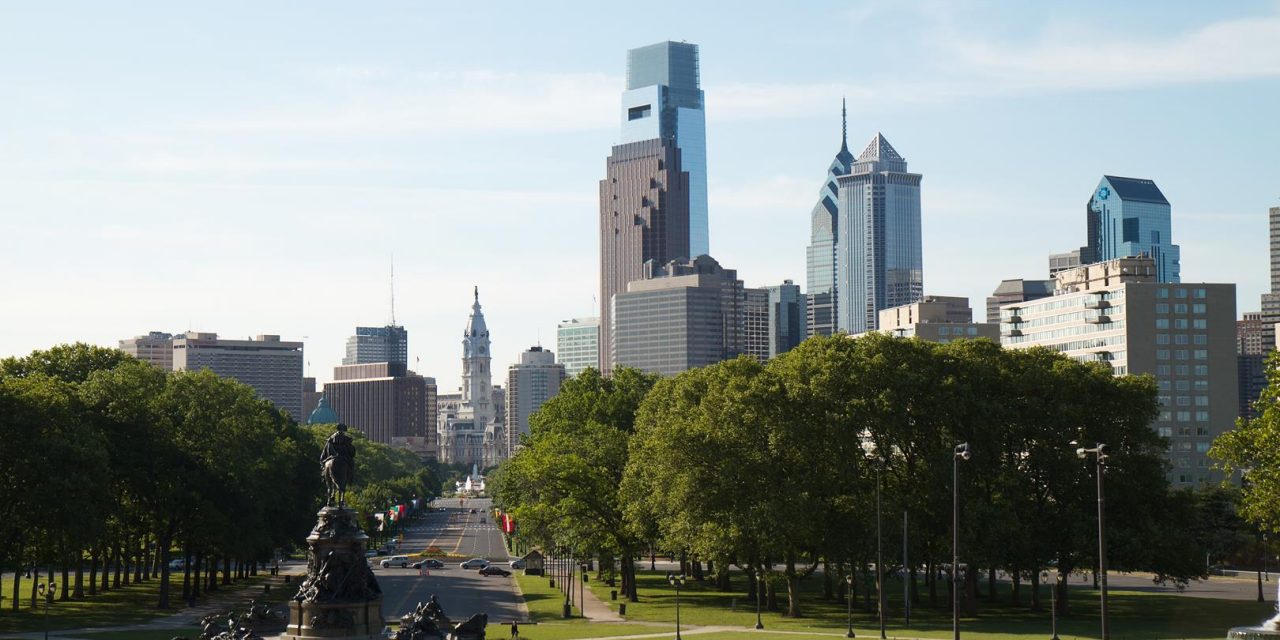 From the history of Philadelphia to the natural beauty of the Pocono Mountains, a bounty of options awaits families planning a reunion in Pennsylvania, a state within easy driving distance for many East Coast and Midwest residents.

Find Some Brotherly Love in Philadelphia 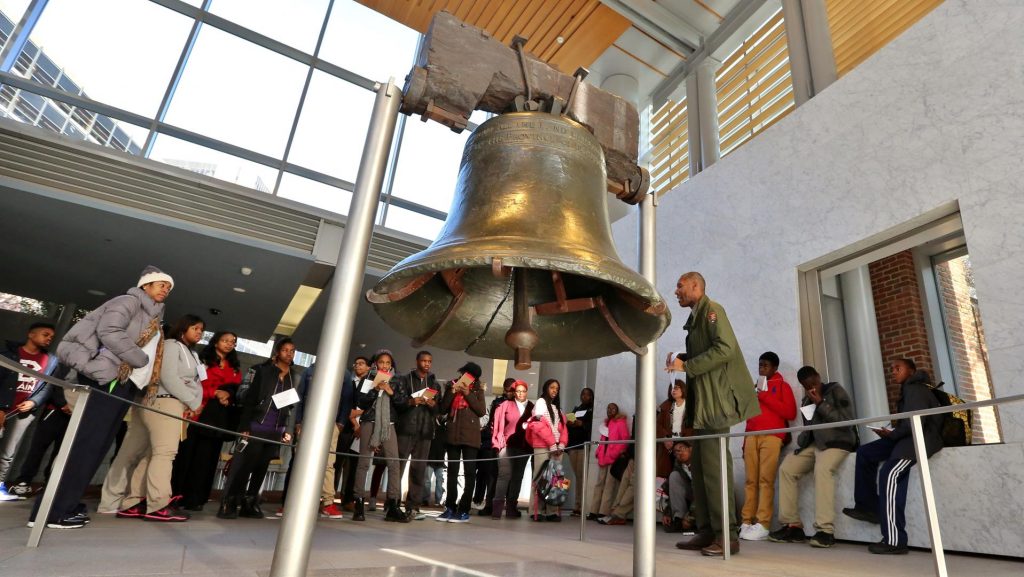 Other must-see historical sites include Christ Church, where George Washington and Benjamin Franklin once worshiped, and the Edgar Allan Poe National Historic Site, a house where the author spent some of his most productive years.

Those more into shopping than American history have a wide variety of locations to choose from. Antique Row is full of unique items for a wide variety of budgets and Jeweler’s Row is the nation’s oldest and second-largest jewelry district. Foodies might appreciate the Ninth Street Italian Market or the Reading Terminal Market, both of which sell wide varieties of cooking ingredients and also make for excellent dining stops, perhaps for a world-famous Philly cheesesteak.

Philadelphia is also a sports-crazed city, and if there are any sports fans in your family, you might want to consider checking out some of the local teams while you’re there. The Phillies, an MLB team and the 2008 World Series champions, offer group discounts on selected games, as do the 76ers, the local NBA team.

Theme Parks and Pirates in Pittsburgh

The Steel City no longer produces much of the steel that gave the city its nickname. Instead of smog-shrouded factories, Pittsburgh is now known for its newly vibrant downtown area.

Though it does not have as many historical attractions as Philadelphia, there are still plenty of places to soak up the past during a Pittsburgh family reunion. Consider visiting the Fort Pitt Museum, a reproduction of an old British fort that features exhibits on the American Revolution and the Indian Wars.

Pittsburgh has something for sports fans as well. The MLB Pirates and NHL Penguins both offer group discounts that are worth looking into. 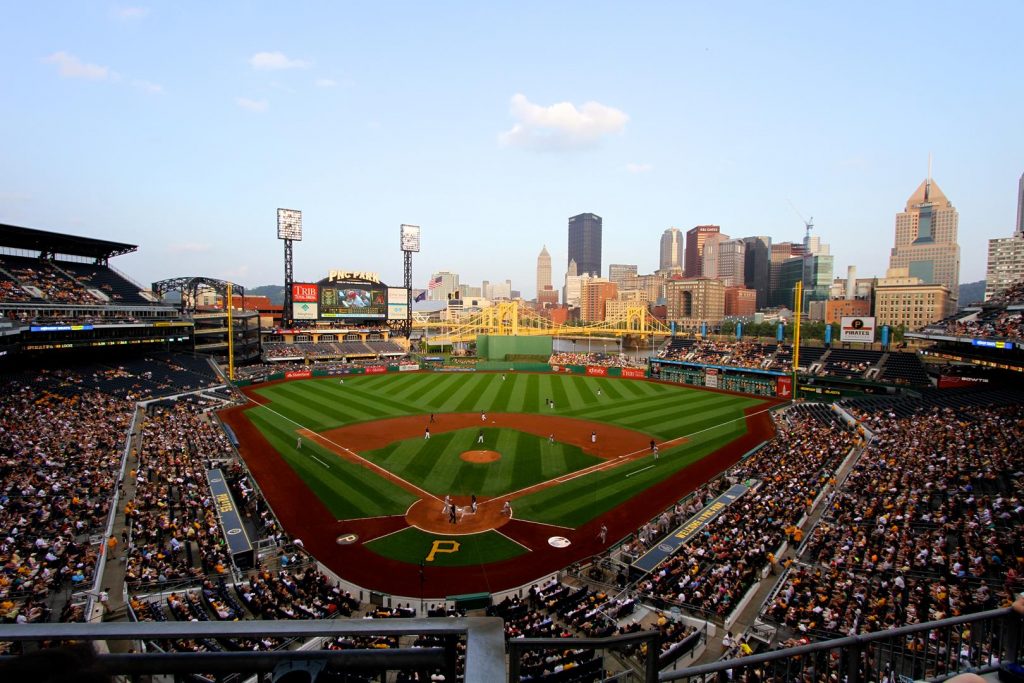 Families with young children might consider going to the Children’s Museum of Pittsburgh, where children can ride Mr. Rogers’ Neighborhood Trolley or build magnet-powered vehicles they can drive around a test course.

Your gang must also head over to Kennywood, located in West Mifflin, which bills itself as “America’s Favorite Traditional Amusement Park.” Don’t let the “traditional” label fool you, though. In addition to historic rides dating to as far back as 1918, the park features modern coasters such as Phantom’s Revenge, with top speeds of up to 85 miles per hour.

Hershey-Harrisburg family reunion attendees with a sweet tooth can’t miss Hershey’s Chocolate World, an attraction devoted to the town’s namesake product. Visitors can see how Hershey’s bars are made, earn a Master’s in Chocolate Tasting from Hershey’s University and even try their hand at designing their own candy bar.

Nearby is Hersheypark, an amusement park with over 65 rides, including 12 roller coasters, 20 rides for kids and nine seasonal water attractions at The Boardwalk at Hersheypark. Discounts on tickets are available for groups of 20 or more. 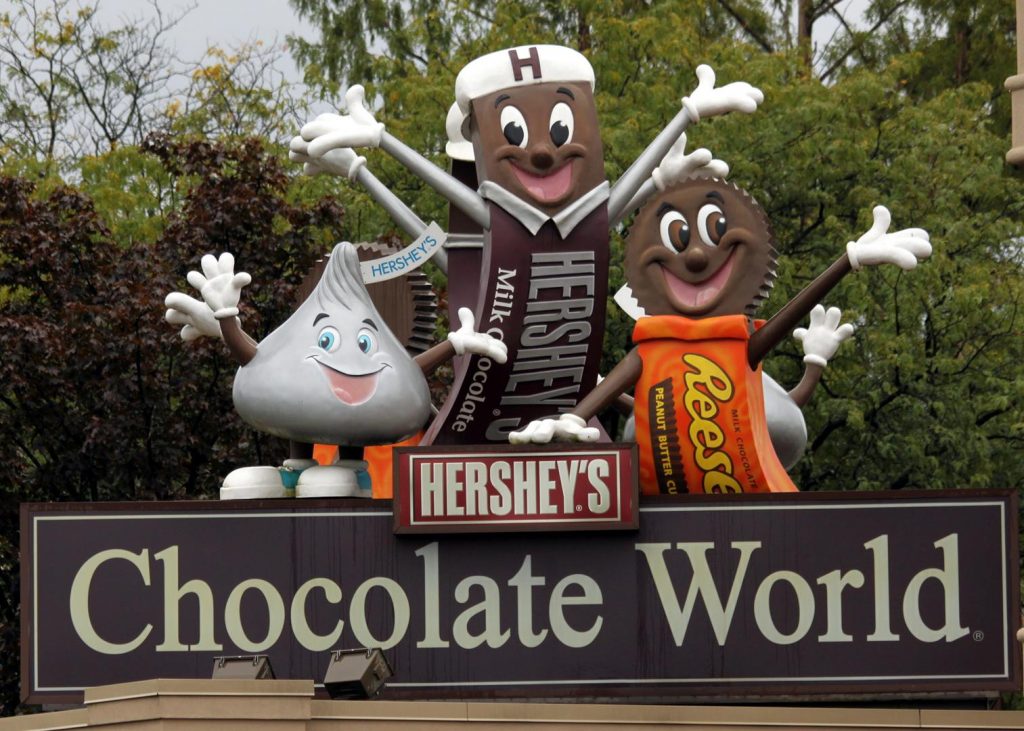 Family members interested in history have many options to choose from when they visit. Military history buffs will love the National Civil War Museum in Harrisburg, with its 3,500 artifacts emphasizing the human side of the conflict, from Robert E. Lee’s Bible to the personal items of everyday soldiers on both sides.

Those with an interest in cars might prefer the Antique Auto Museum in Hershey, which houses the largest collection of historical buses in the United States. Kids can dress up in period clothing and take pictures in vintage cars, while adults can take a drive down memory lane with the museum’s displays depicting the different eras in American automotive history.

If your group is looking for something a little more active, consider checking out Adventure Sports in Hershey. Visitors can go mini-golfing, ride the bumper boats or go-karts and enjoy outdoor laser tag.

Reconnect in the Poconos

Families with an interest in nature and the outdoors should consider the Pocono mountain area, known for its beautiful mountain views as well as its hiking, skiing and golf. Many resorts in the area promote themselves as family-friendly and offer group packages that are worth checking out.

Owing to the beautiful scenery, hiking is a popular activity in the Poconos. Your family can hike in such areas as Thunder Swamp, with 45 miles of trail available, or Bushkill Falls, the “Niagara of Pennsylvania.”

Anglers can head out to over a dozen different fishing spots, including locations for fly fishing and ice fishing in the winter. Meanwhile, those who prefer golfing can hit the links at one of the 35 courses in the region, including some designed by golf luminaries Donald Ross and Jack Nicklaus.

There are many historic sights in the area, such as the Episcopal Parish of St. Mark and St. John or the Asa Packer Mansion, built for the 19th century railroad baron.

More modern attractions include the Mount Airy Casino, which is home to 72 tables and over 2,000 slot machines for members in your group who feel lucky.

Children at the reunion who can’t gamble and don’t like hiking, fishing or golf can be entertained in a variety of ways. Mountain biking, horseback riding, paintball and train rides are all options available that kids might enjoy.

There are also two indoor water parks in the area that Poconos family reunions tend to gravitate towards. They are located at Great Wolf Lodge and Split Rock Resort, although the Great Wolf Lodge limits access to overnight guests only.

You might also consider planning your reunion for the winter if there are skiers or snowboarders in your family, as the region is well-known for its winter sports and attracts more than a million visitors to its slopes every year. 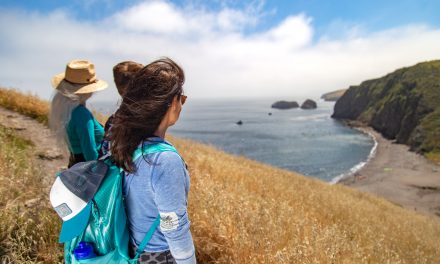 7 Less Crowded National Parks for Your Next Family Vacation 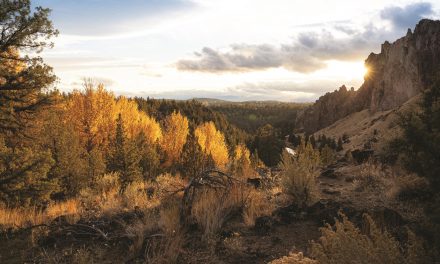 Exploring Oregon from Coastlines to Cliffs

Play and Stay Together in Kissimmee, Florida 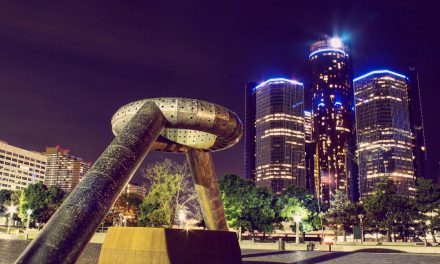