College Send-Off on the Road 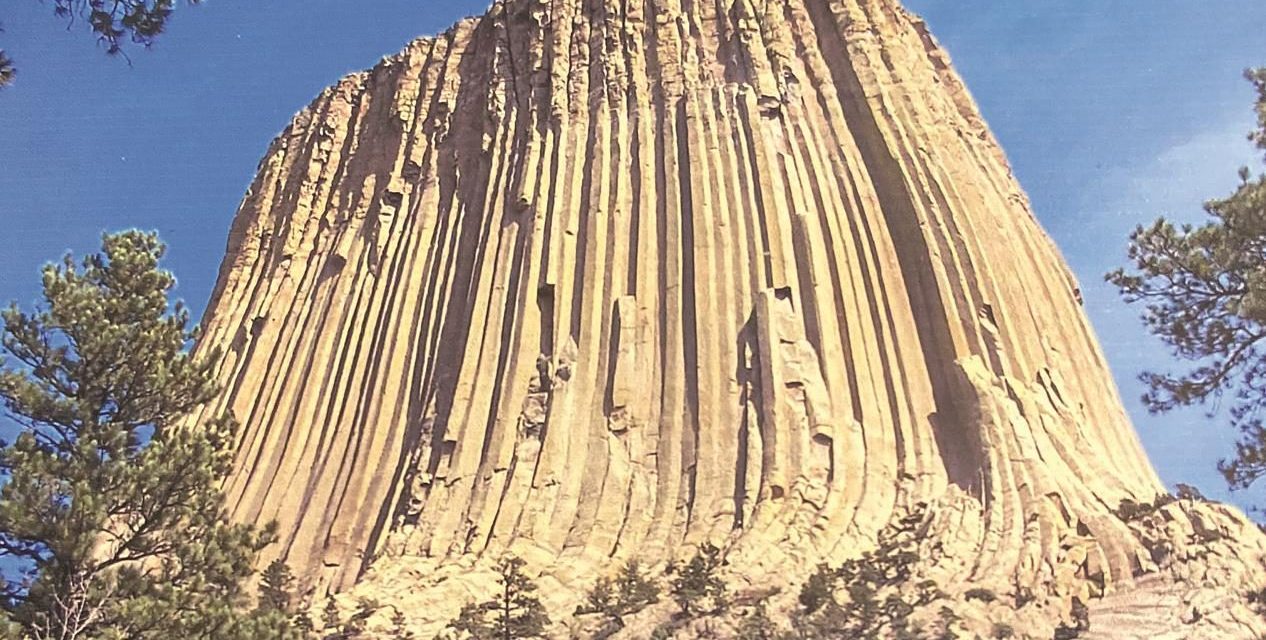 Driving was not my parents’ favorite mode of travel. When we went on vacation, we hopped on a plane. If we went anywhere within the country, it was generally too far for a car to be the optimal transportation choice. As a result, there was a good portion of the U.S. that I never saw growing up, particularly the areas around my home state of Colorado. 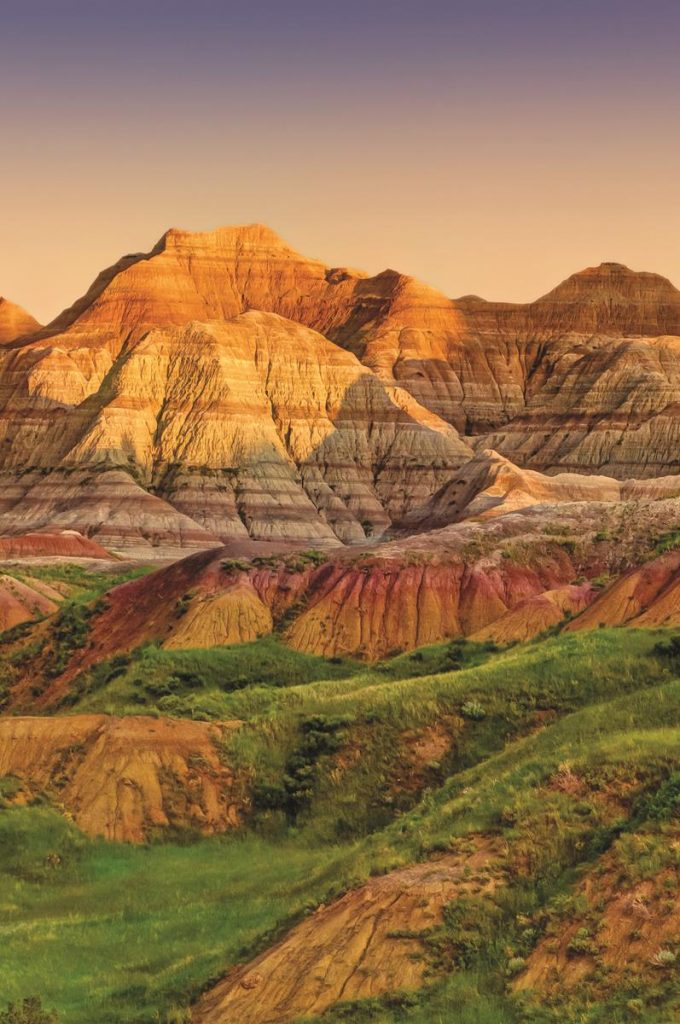 It wasn’t until I headed off to college in Milwaukee that my parents decided to drive. Since I was lugging my entire closet and half of Target to my dorm, a car seemed more practical than flying. I figured we would drive straight through, but my parents made the most of it and turned it into a full-blown road trip.

The trip started on a Tuesday in late August. We drove north from Denver to our first stop: Devils Tower. At first, I didn’t understand why my parents chose it, but as the towering monument appeared, it became clear.

Jutting up from the plains of Northeastern Wyoming, Devils Tower is 867 feet of geological wonder. And my parents, being geologists, found the igneous formation fascinating. They were also huge fans of Close Encounters of the Third Kind, which may have played a small part in this addition to the itinerary.

To get a better view, we hiked Tower Trail, a 1.3-mile path around the base of the structure. My parents stopped at nearly every interpretive sign, reading about the history, geology, and spirituality of Devils Tower. I almost felt the need to take notes. As we wandered back to the car, I admired the colorful prayer cloths that hung from the pine trees, a tribute from the Native Americans to this sacred place.

The next day, we ventured to Mount Rushmore. As we walked toward the 60-foot-tall carvings, the flags of all 50 states waving alongside us, I remember the faces being smaller than expected. I imagined them with much more grandeur, but, at the same time, was in awe of the detailed elegance in each face. Despite feeling a little cliché as we snapped a photo from the Grand View Terrace, I was glad to have ticked this off my list, almost a right of American passage.

The next stop was another rock carving just a few miles away. Crazy Horse Memorial is a tribute to Native American culture, tradition, and heritage. Crazy Horse, a key figure during the Battle of the Little Bighorn, is emerging from the rock atop his horse with his arm outstretched in front of him. Or, at least, that’s what it will be once finished. The memorial was—and still is—under construction, with only the Lakota leader’s face complete. The sculpture is powerful, but, at the same time, felt underappreciated. I was unaware of the man or the mountain before this trip. As we left the ongoing project, I wondered how long it would take to reach its final glorious state.

We emerged from the Black Hills hungry, and our lunch stop was a South Dakota staple: Wall Drug. My eyebrows went up in confusion. I’d never heard of it. Opened back in 1931 as a small drug store in Wall, South Dakota, Wall Drug gained recognition for offering tired travelers free ice water. Now, it’s grown into a major attraction with dozens of shops, restaurants, and, of course, a drug store. It still provides free water, which complemented our burgers and homemade donuts perfectly. A visit to the Soda Fountain Ice Cream Shop made me feel like a child again, licking a cone topped with two scoops of chocolate ice cream.

Before driving on to Sioux Falls for the night, we journeyed just south of Wall to Badlands National Park. Another example of geological mastery, the badlands were formed through deposition and erosion over millions of years. The channels and canyons of the park showcase colorful layers of rock, telling a story that spans millennia. My parents could have talked for hours about the park’s formations. But they spared me the discourse, letting me soak in the vast beauty, forever solidified in my memory. A lovely sendoff before beginning the next step in my journey.

Vanessa Day is a Colorado-based freelance writer that has covered the tourism and hospitality industry for over 10 years. She loves traveling and tries to visit a new place every year. Apart from writing and travel, her hobbies include reading, running, and spending time with her family in the Rocky Mountains. 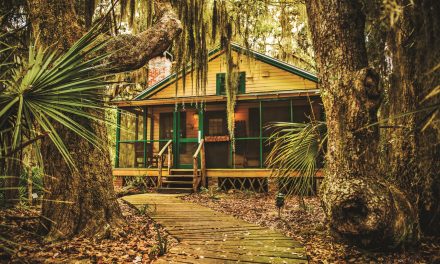 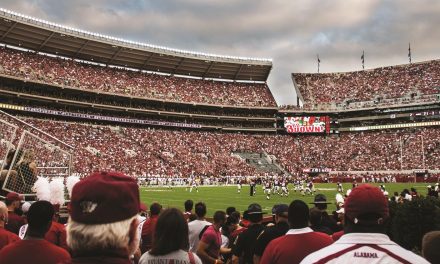 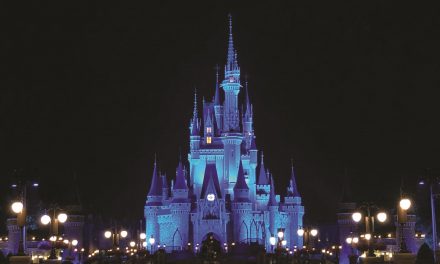 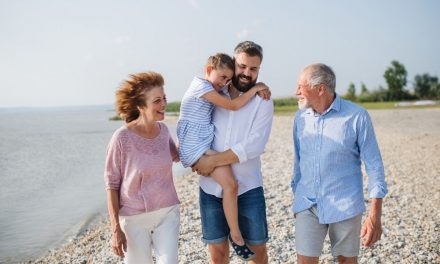 5 Tips for Planning a Multi-Generational Vacation