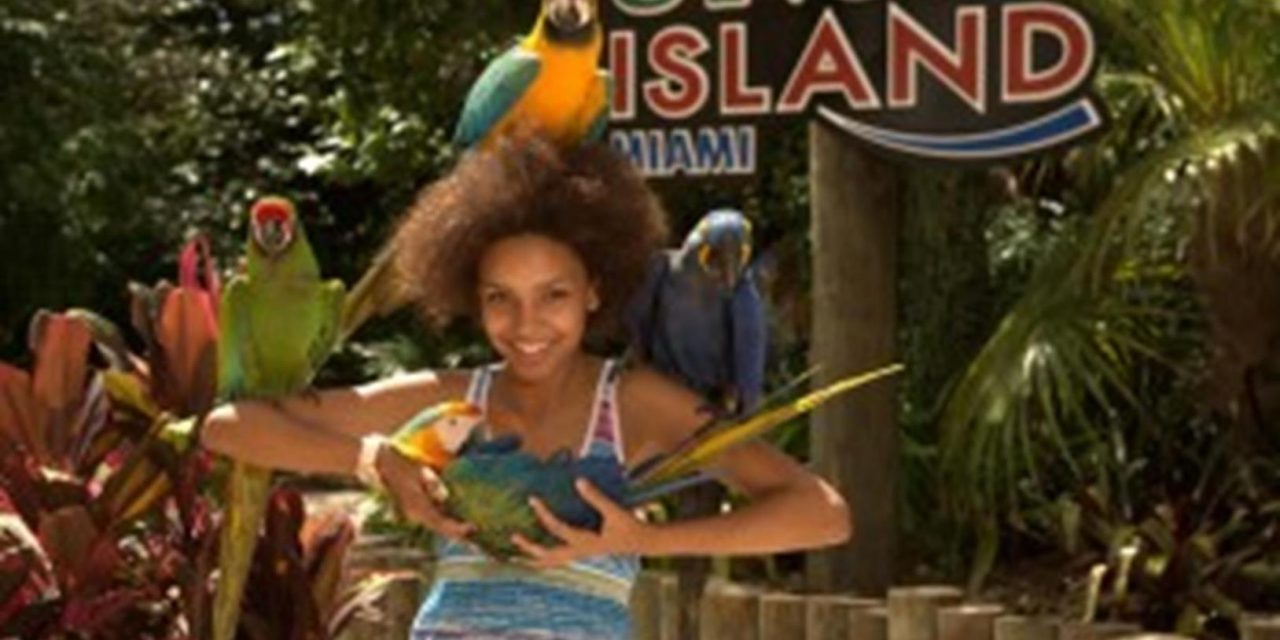 Orlando is one of the most popular travel destinations in the United States. Although its theme parks are the main draw, it is also a paradise for shopaholics who can spend hours at some of Florida’s largest malls.

SeaWorld Orlando features themed shows, rides and exhibits. “A’lure, the Call of the Ocean,” “Blue Horizons” and “One Ocean” are just some of the shows that it offers. Shamu’s Happy Harbor is an area with family-oriented rides such as Ocean Commotion and Sea Carousel. “Antarctica,” an exhibit opening in 2013, will introduce visitors to the coldest continent.

Adjacent to SeaWorld Orlando is Aquatica, a water park featuring 38 water slides, wave pools, lazy rivers and more than 80,000 square feet of tranquil beaches. Dolphin Plunge is a clear tube ride taking riders 250 feet down to view Commerson’s dolphins. Inspired by the flora of the South Seas Islands, the park boasts more than 60,000 plants on its grounds.

Universal Studios attracts fun-seekers eager to immerse themselves in the world of movies and television. E.T. Adventure takes visitors on a flying bicycle journey to E.T.’s home. Twister…Ride it Out allows visitors to experience a tornado face-to-face. The new Harry Potter and the Forbidden Journey ride explores the corridors of Hogwarts and provides a glimpse of magical creatures seen in the movies.

Gatorland is an alligator theme park nestled between Orlando and Kissimmee, and is one of Florida’s oldest attractions. Known as the “Alligator Capital of the World,” it’s home to many alligators, crocodiles, snakes and other reptiles. A petting zoo, aviary, shows and a breeding marsh with observation tower are some of the highlights. Trainer for a Day is an adventure tour that allows visitors to experience what it is like to work with dangerous animals.

The Mall at Millennia has more than 260 stores. It features upscale shops such as Neiman Marcus, Tiffany & Co., Bloomingdale’s and Chanel. Sephora, Apple Store and Godiva Chocolatier are just a few of the specialty shops. Budget-friendly options are Macy’s, Forever 21, American Eagle Outfitters, Gap and Ann Taylor. Concierge services include complimentary wheelchairs and strollers.

Theme Parks and Aquariums in the Tampa Area

Busch Gardens Tampa Bay is an African-themed adventure park featuring thrill rides, a zoo, live shows and shopping and dining options. SheiKra is a floorless roller coaster that climbs that 200 feet before taking riders on a 90-degree drop. Serengeti Safari Tours allow visitors to learn about exotic wildlife roaming the habitats. Visitors may get first-hand experience with giraffes and antelopes by giving them a leafy snack. Cheetah Run allows visitors to examine cheetahs through elevated, glass-paneled viewing areas. 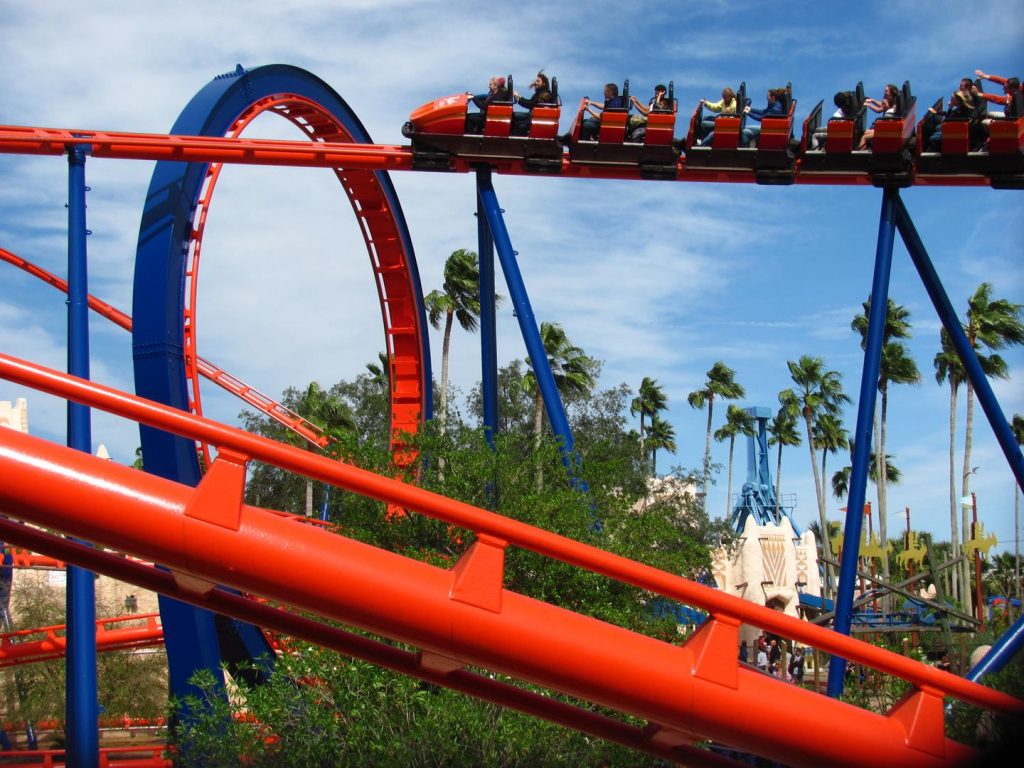 Located across the streets from Busch Gardens is Adventure Island, a water park with slides, corkscrews, waterfalls and a wave pool. Wahoo Run is a five-person raft ride that takes riders on a journey down 600 feet of twists and turns.

The Florida Aquarium, which claims to be one of the top 10 aquariums in the country, features exhibits, an outdoor water adventure zone and wild dolphin cruises. The aquarium has themed areas showcasing species such as sharks, alligators and otters. Visitors can touch stingrays, bamboo sharks or sea stars. Tampa Bay is home to more than 500 bottlenose dolphins, and the Wild Dolphin Cruise departs daily on a 90-minute ecotour.

The Pier in St. Petersburg is one of the most recognized waterfront landmarks on Florida’s west coast. It is an inverted five-story pyramidal that offers activities such as sailing, fishing, dolphin sightings, bike rentals and pelican feeding, plus an aquarium, specialty shops and restaurants.

Comprised of five interconnected islands, Fort De Soto Park has something for everyone. Visitors enjoy beachcombing, kayaking and camping. The park has over seven miles of waterfront and almost three miles of beaches. Family camping areas with facilities, two fishing piers, playgrounds, nature trails and dog parks are just some of the highlights at Fort De Soto.

Sunbathe or Shop in Miami

Located in southeastern Florida is Miami, a hip metropolis best known for its beaches and reliable sun. But Miami also attracts tourists and its increasingly diverse population gives the city a multicultural vibe.

One of Miami’s top attractions is Jungle Island, home to exotic animals like orangutans, red kangaroos and South African penguins. Highlights include shows, a children’s area and The Everglades Habitat. It also offers special exhibits. For example, “The Liger” showcases a liger, a rare hybrid animal that is a result from breeding a male lion with female tiger. Another exhibit is “Peanut & Pumpkin’s Playpen,” spotlighting a pair of orangutan twins.

Animals in Miami Metrozoo, rated as one of the top zoos in the nation, roam cageless on islands similar to their natural habitat. Visitors can view over 100 exhibits featuring animals from Africa, Asia, Australia and South America. Wildlife shows are presented three times daily. It also offers guided tours such as Asia or Africa tram tours. There is also a children’s zoo. 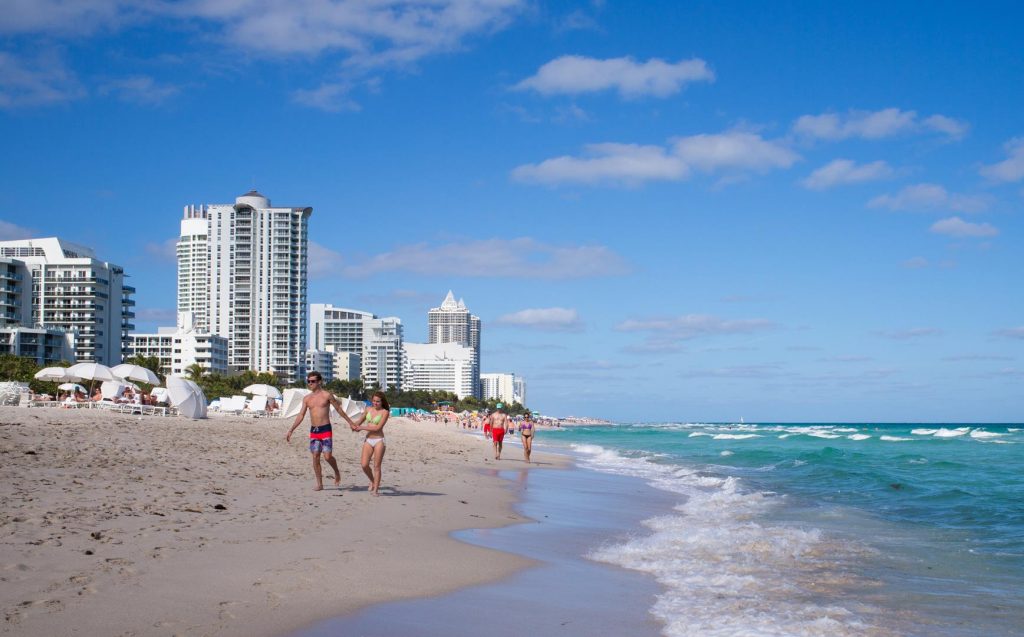 Bayside Marketplace, located in downtown Miami, is a dining, retail and shopping complex on Biscayne Bay. The shopping complex offers more than 150 shops and such dining options as Miami’s Hard Rock Café and Bubba Gump. It also offers free entertainment and tour boats throughout the day.

Aventura, meaning “adventure” in Spanish, is a neighborhood that offers shopping and dining, with Aventura Mall as its main attraction. The mall claims to be one of the top five highest grossing shopping centers in the country, featuring over 280 stores such as Nordstrom, Bloomingdale’s, Tommy Hilfiger, Swarovski, Omega and Michael Kors. It offers an abundance of dining options, from seafood and steaks at Ocean Prime to Japanese and Thai food at Sushi Siam.

Explore the Beaches and Boardwalks of Southwest Florida

Stretching from the Bradenton-Sarasota area to the southern tip of the Gulf of Mexico coast, Southwest Florida attracts families with its year-round subtropical weather and miles of beaches. The Naples area, one of the most popular destinations, also has historical attractions and recreational activities for the Family reunions in Florida.

The Crayton Cove district is the “original Old Naples.” Attractions include the Naples City Dock, artist studios and galleries, stores and restaurants. Walk along the village-style streets and admire the historic architecture. The Dock at Crayton Cove, Bleu Provence and Bamboo Café are three restaurants that offer “Cook Your Catch” dinner deals.

Gator Park offers airboat tours in the Everglades, departing every 20 to 30 minutes throughout the day. Guides help visitors spot wildlife such as alligators, turtles, snakes and exotic birds. The park also has wildlife shows, where brave spectators are given the opportunity to hold a small gator in their hands.

Everglades National Park is the largest remaining subtropical wilderness in the United States. Spanning 1.5 million acres, the park is home to threatened or endangered species such as sea turtles, snakes, sea cows and the American crocodile. Visitors can go on boat trips through the Ten Thousand Islands area. Airboat rides, kayak and canoe trips are other options.

Marco Island is the largest and only developed island at the northern tip of the Ten Thousand Islands. It boasts a resort community with golf, tennis and swimming among other recreational activities. On a Marco Island Trolley tour, visitors view historical sites such as seashell mounds built by Calusa Indians. 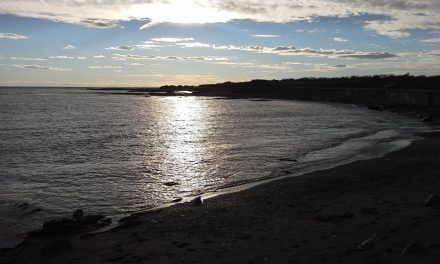 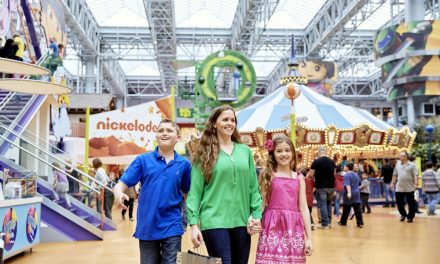 Discover a Reunion Haven in Mall of America 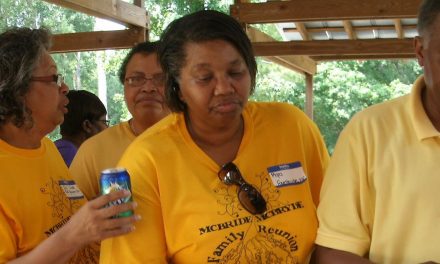