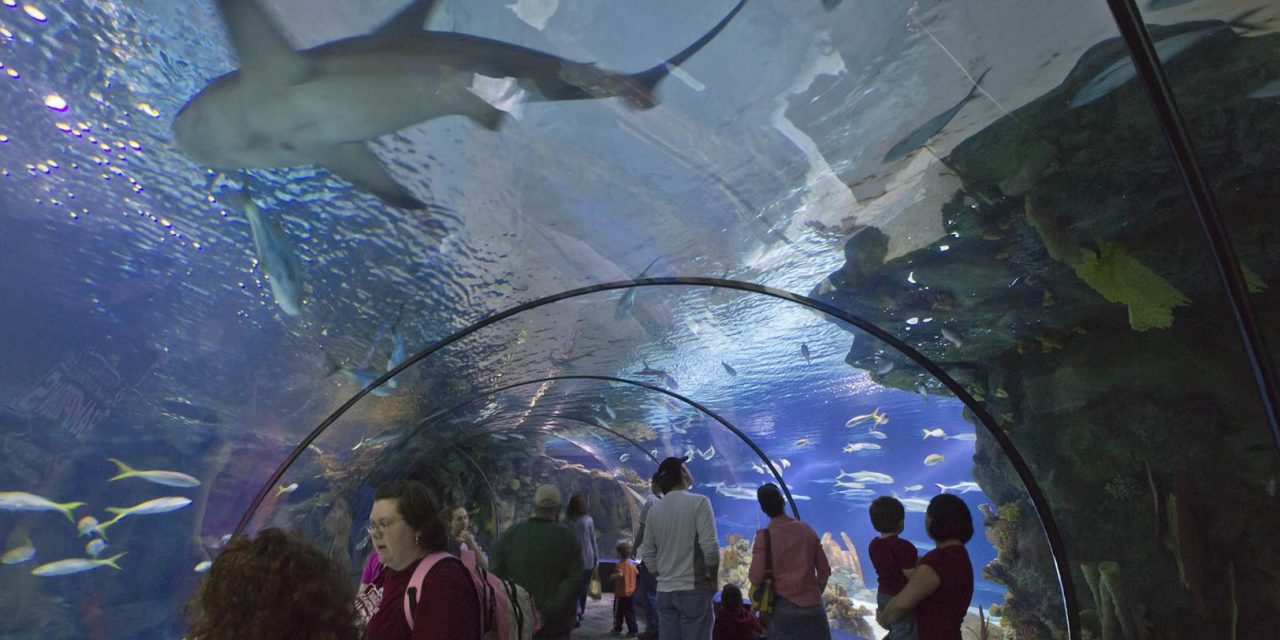 Gardens and Galleries in Omaha

In what was once called “The Great American Desert” stands a great metropolitan city with peaceful areas scattered throughout. Omaha is the largest city in Nebraska with approximately 415,000 people.

Walk across a suspended rope bridge over a tropical rain forest or journey through the world’s largest indoor desert inside the world’s largest glazed geodesic dome at the Henry Doorly Zoo. Complete with an aquarium, IMAX theater and aviary, this zoo is an interactive adventure for the family.

Omaha family reunions wouldn’t be complete without a visit to Boys Town. Founded in 1917 by Father Edward J. Flanagan as a home for homeless boys, it was expanded into a village and made famous by the movie starring Spencer Tracy. Today, Boys Town is a national organization and one of the largest non-profit childcare agencies in the country. Visitors can tour the historic village, including the Hall of History, Dowd Chapel, the Father Flanagan Shrine and the Garden of the Bible.

Amidst the hustle and bustle of Omaha sits Lauritzen Gardens—Omaha’s Botanical Center. The center offers exhibits of exotic plants, art and activities. The gardens are divided into themed areas that change every year. Holiday displays are created throughout the year.

Just across the freeway is Joslyn Castle. The home of the wealthiest people in Nebraska, George and Sarah Joslyn, it’s now owned by the state of Nebraska and is being restored. It offers tours of the grounds and gardens.

Reuniting at the Capital

The capital of Nebraska changed from Omaha to Lincoln in 1867 when Nebraska joined the Union. Lincoln is full of museums and parks, making it a great location for a family reunion.

The Nebraska State Capitol offers tours of its 400-foot-tall building. View the Governor’s suite, the court of appeals, memorial chamber, west chamber and the rotunda. The building was completed in 1932, and restoration and preservation projects continue today. With mosaic tiles, a large fountain and Indiana limestone, the building is immaculate. 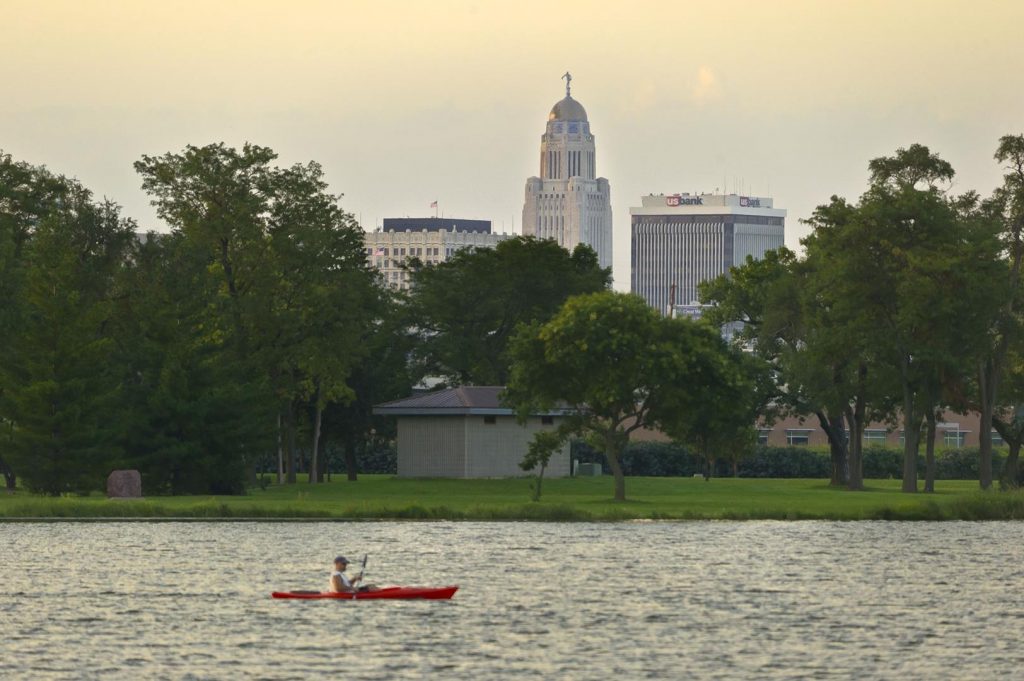 Antelope Park, one of Lincoln’s 121 parks, covers 134 acres. It offers ball fields and other recreational facilities. Points of interest include a 38-foot-tall Cascade Fountain and the Sunken Gardens with beautiful flowers and a gazebo.

At the National Museum of Roller Skating you can see the evolution of roller skates since the 19th century. From inline skating and artistic skating to roller derby and speed skating, the museum covers it all.

Those aren’t paintings hanging on the wall. They’re actually quilts that qualify as pieces of art at the International Quilt Study Center and Museum. Located on the University of Nebraska-Lincoln’s East Campus, the museum exhibits historical and contemporary quilts and information on how they were made. There are many different tour options.

The Nebraska History Museum has three floors of exhibits spanning 10,000 years of Nebraska history. Exhibits include a general store from the early 1900s, life-size reproductions of a Pawnee Indian lodge and settler’s house and an investigation station for children.

Outdoor Activities in the Western Plains

The region just east of the panhandle provides great opportunities for outdoor recreation at lakes and state parks, plus many reminders of the old west. 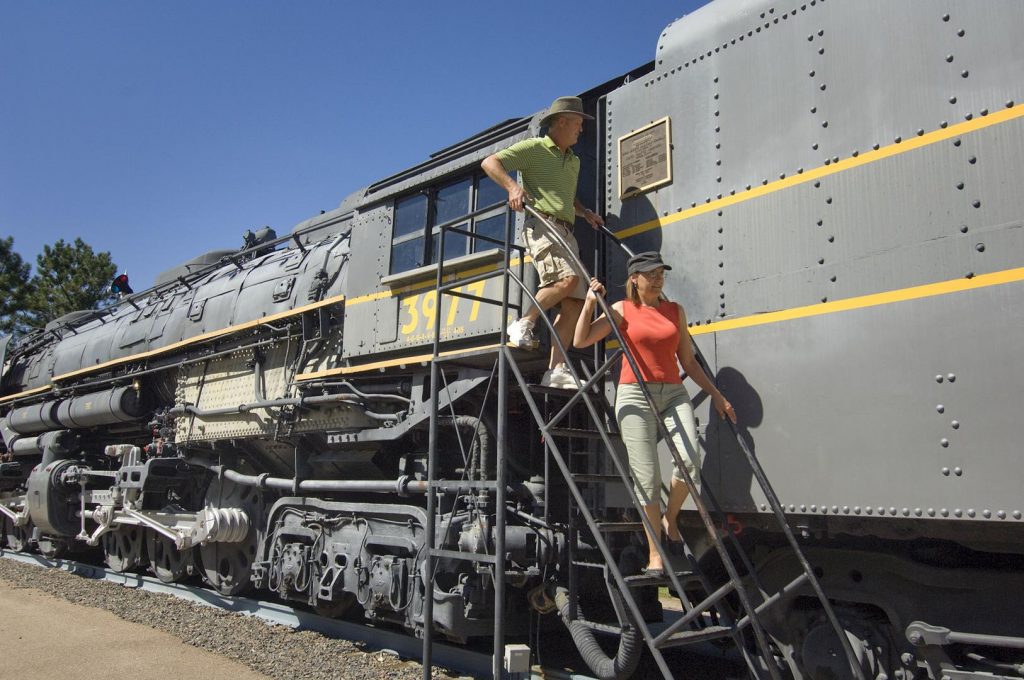 The Buffalo Bill Ranch State Historical Park and State Recreation Area in North Platte was home to William F. “Buffalo Bill” Cody. He didn’t just hunt buffalo; he also created the Wild West Show. Check out the ranch house and barn or meander over to the crane-viewing and interpretation area.

Cody Park, also in North Platte, is full of attractions including a life-size bronze statue of Buffalo Bill and a railroad museum. The museum displays a baggage car, mail car and caboose and boasts Union Pacific’s Challenger 3977, one of the largest steam locomotives ever built.

The state of Nebraska is a great balance between city and country with great museums, gardens, historical sites and lake recreation opportunities. Your family can enjoy seeing the sights or taking in the scenery while fishing, hiking or camping. 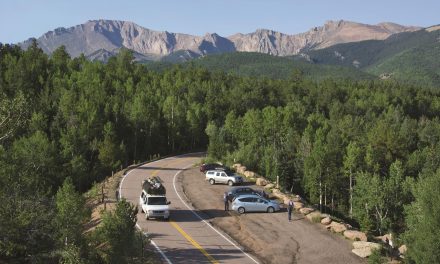 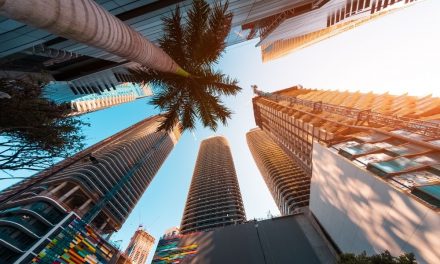 Top 5 Reasons To Plan a Trip to Miami, Florida 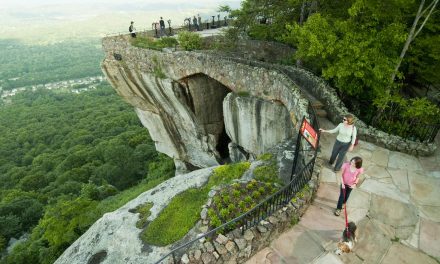 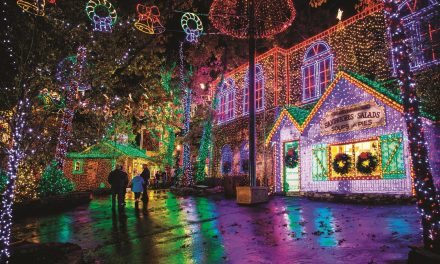 Home for the Holidays? No Way!